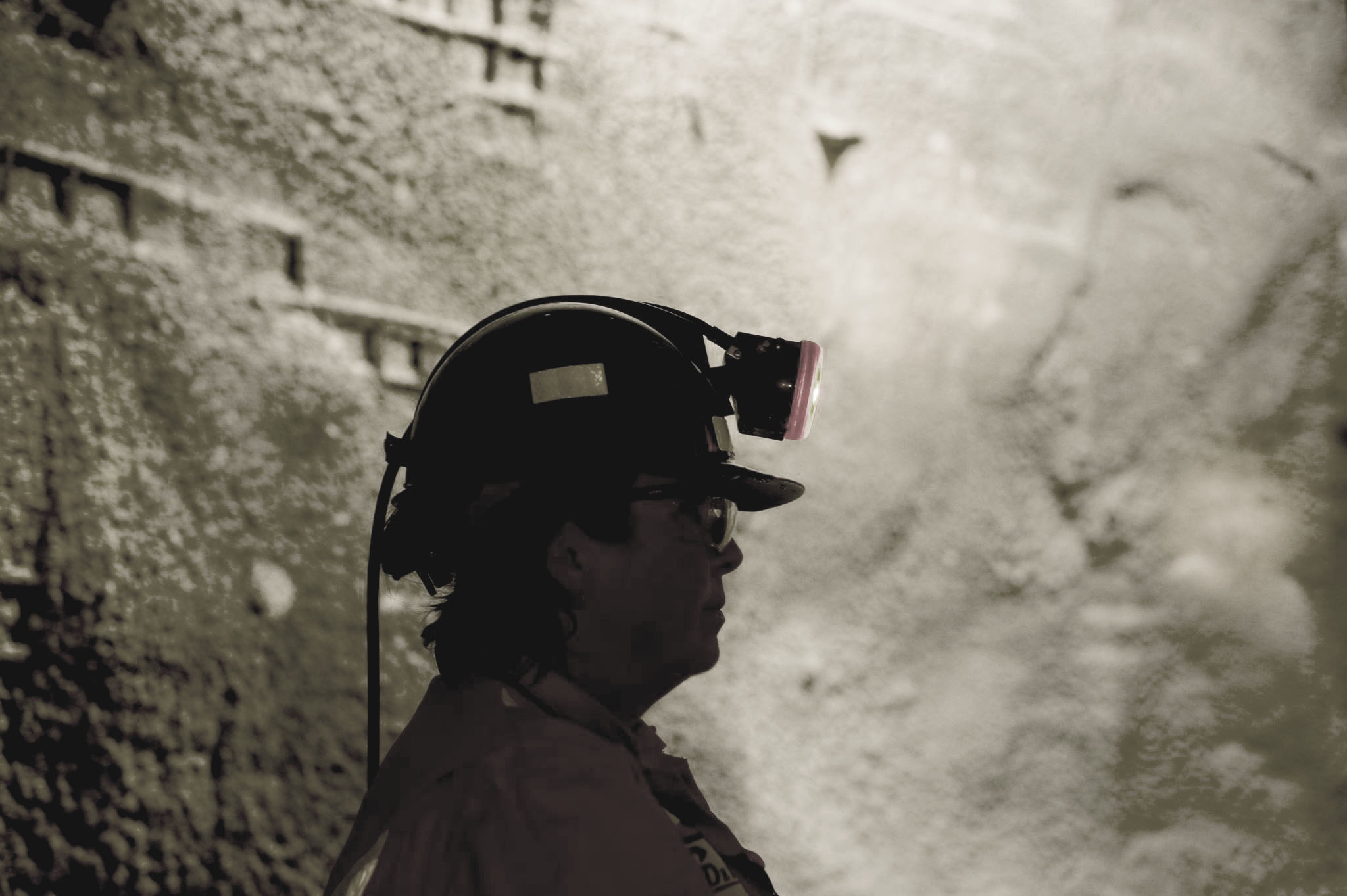 Our client in this case study ‘A 5-year strategy’, is a gold mining firm with three assets across three different countries, two of which entailed significant geopolitical risks. One of these assets was purchased at the top of the gold market, and even then it was widely considered by analysts to be overpriced. As the bull market came to a close, and gold lost 30% of its value, only one asset remained profitable.

GPR Dehler was engaged and we immediately set about unpacking their problems, which were far more serious than they realised – our projections revealed they had only 6 months to survive and Moody’s had recently labelled “the miner most likely to default”.

Our first point of contact once engaged is to provide an external assessment of the organisation. The biggest barrier to organisational change is that the new ideas and strategies come from within the organisation and are therefore burdened by the prevailing work cultures and frameworks. Thinking outside the box is much easier when you are outside the box.

By applying our financial models to the organisation we determined that on current projections the company would be insolvent within six months. Management had failed to recognise this concern as they were running projections that no longer reflected the prevailing business environment. They, like so many in the mining industry, were stuck in an expansionary resource boom culture – a market that had long since passed.

Despite this, changing their existing methods seemed unpalatable due to the success these practices engendered as gold marched on a seemingly endless bull run. Realising the only chance of survival was to refinance their debt, the senior executive team immediately set about accomplishing that task.

Together with our client, we needed to develop and implement a sustainable long-term strategy. Our focus immediately turned to gathering the information required to accurately model the organisation in preparation for an immersive two day business simulation. The simulation would gather senior executives and managers across all three asset locations to trial strategies that would return them to profitability.

Over the next 12 weeks our consultants travelled between all three assets collecting mining, technical and operational data as well as conducting interviews to identify internal and external constraints. Finally we constructed a technically representative model of the organisation’s operations.

One key constraint that revealed itself in this process was that after a series of acquisitions operations had become highly centralised in an attempt to lower costs and create operating synergies. However, these synergies failed to materialise due to a lack of commonality between assets. Instead, this centralisation had become a burden and it was immediately recommended to decentralise operations, leading to annual corporate overhead savings of 16%.

After the immersive business simulation was constructed, senior executives and managers from all three assets gathered to rehearse strategies for the organisation in an accelerated timeframe. Given the constraints facing the business and the capability of our computing models, one hour would represent one year in the organisation’s life, providing a six year overview in just 6 hours. The key goal for participants was to attain a price-to-sales ratio on par with the market leaders while paying down debt. A simulated share price was displayed to participants to provide real-time feedback on their actions.

Initially participants lapsed in to the behaviours that had brought them to their current financial position. The corporate strategy was focused on returning the loss making assets to profitability, and as the simulation unfolded this is where all of the energy was directed. Predictably, the strategy failed and as day one of the simulation came to a close they were unable to achieve their goals and the company faced insolvency. It was clear that the current mode of thinking would not deliver the goals required. Thankfully, these failures were contained within the simulation and not experienced in the real world.

The shortcomings of day one revealed that relying on returning the distressed assets to profitability in the near term was an unrealistic strategy. They needed more time and financial freedom to account for the inherent geopolitical risks that couldn’t be fully hedged. Counter intuitively, the focus needed to turn to their most profitable asset – the aspect of the business everyone had been ignoring.

After the lessons learned on day one the participants returned refreshed for day two and the change in enthusiasm and attitudes was immediately noticeable. The process of change was being driven internally and the catalyst was the strategic failures of day one.

The strategic approach to day two was characterised by a focus on both the distressed and profitable assets to develop a portfolio approach to operations. The team assigned to the profitable assets immediately began ramping up production and increasing efficiencies. These savings were the easiest and most certain to attain across the organisation, resulting in increased cash flows.

During the second day of the simulation the team surpassed the target price-to-sales ratio and simulated share price by first increasing efficiencies at the flagship asset and later improving, or in some scenarios divesting, the loss making asset.

Modelling the organisation in a technically accurate manner allowed the managers to understand the relationships between assets. They understood the complexity inherent in operating across different geopolitical environments. Being profitable didn’t mean your duties were fulfilled. The compressed time frames of the interactive simulation allowed the impact of decisions to be realised immediately. Participants across the organisation were now able to gauge how their actions impacted other assets, not just their own. They were operating in harmony, rather than as a collection of individuals.

During our review process we conducted a series of interviews with the participants of the simulation. Three key themes emerged: They needed  to increase their return on the profit making asset, break-even or divest the loss-making asset within 6 months, and continue to lower corporate overheads. The simulation had revealed not just the appropriate strategy, but had also developed an internal understanding of why things were being done this way. Strategic alignment had come from within the organisation

– It had not been forced upon them. Reflecting on the experience of GPR Dehler’s intervention and how employees had bought in to the change process the CEO simply remarked “I’ve never seen anything like this”.

GPR Dehler has an excellent record of implementing change programs in Australia, New Zealand, Asia, Europe, North America and Southern Africa. Every-thing we do is geared towards achieving results – not writing reports. We have the management and planning skills as well as hands-on consultants with experience to overcome obstacles and transform good ideas into effective and successful programs. Significantly, we do this with minimum disruption to our clients’ business operations.