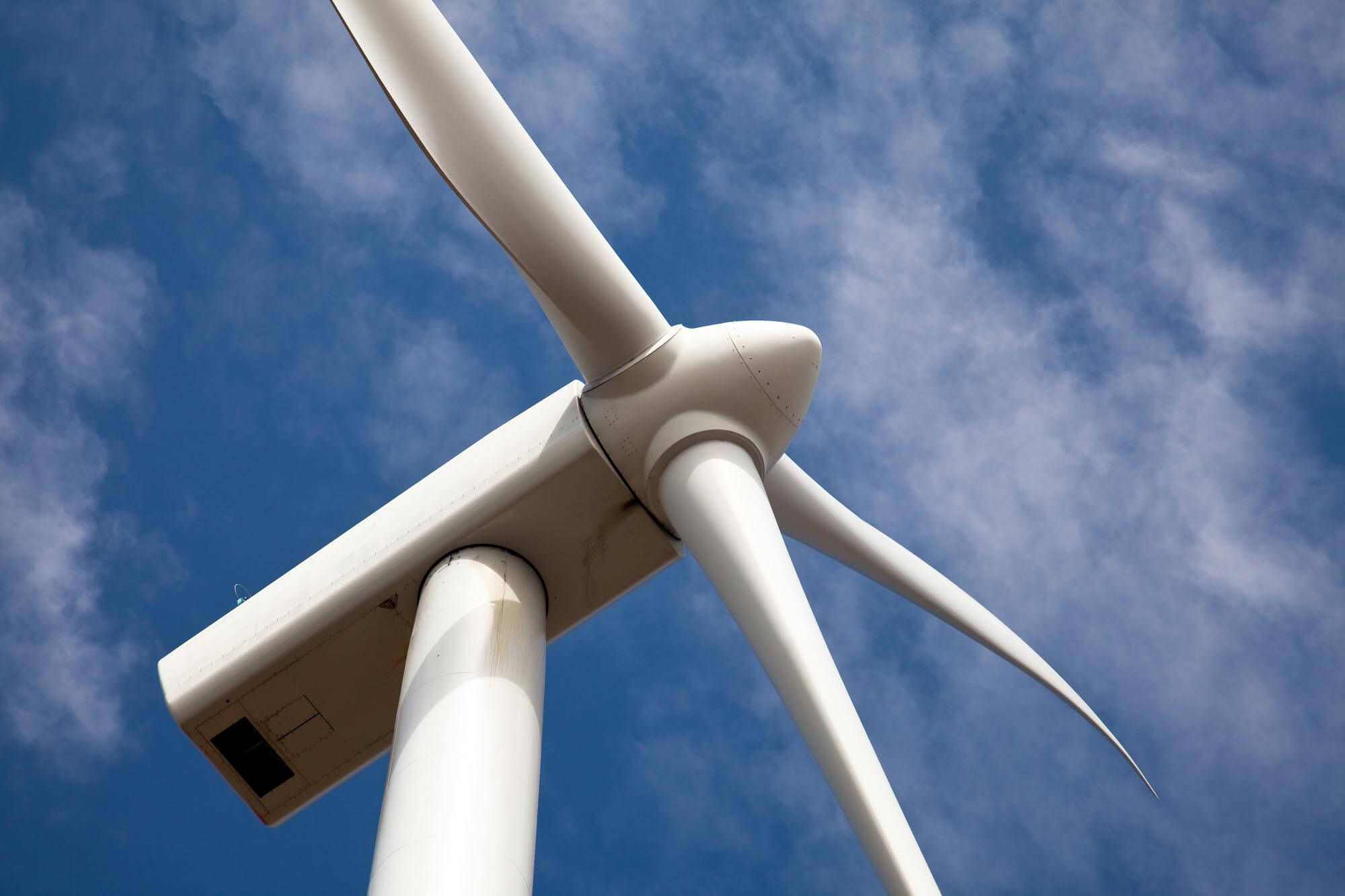 The client is one of New Zealand’s largest publicly listed companies and operates the largest telephony network in the country. The Field Services Division is responsible for the management of the network including restoration of faults, rehabilitation of the ageing infrastructure and provision of new connections to customers. The entire work is outsourced to two contractors who operate five geographic divisions each.

GPR Dehler had previously assisted the key client at another telecommunications company in improving productivity and reducing costs. So, a few years later, when the key client, now working at the company, had concerns about the relationship with the contractors and their performance in meeting the expectations of customers; he contacted GPR Dehler.

“The company’s business systems were not aligned with those of its contractors. In many instances, a patchwork of systems was necessary for the customer service requirements to be received by the company and passed on to the contractor for completing the job.”

Not very good at communicating

The information from the call centre had to pass through intermediary software so that the contractor’s systems could make use of it. Added to that, a number of manual interventions were needed. Not surprisingly, this caused issues such as service problems being assigned to the wrong location, the wrong date or the wrong time. There were difficulties in defining and recording when a problem was fixed, and there were a large number of associated expenses that accumulated as a result. All of this led a lack of consistency in pro- cess and, thus, in meeting the expectations of the customers. Sometimes, it could be much better than the committed SLA (Service Level Agreement) time-frames and at other times, it could be much worse.

Not very good for business either

Understandably, this impacted on customers’ view of the brand. Customers were extremely frustrated and sought alternatives or changed providers. There was also a direct cost to the company, with the company paying a penalty to customers if their telephone line was not fixed within the time frame set out in the service agreement. The contractors were hurting too. They were operating on a fixed cost basis agreement for restoration work; not a cost per problem. All the parties had assumed that the volume of problems would diminish when, in reality, it was increasing. Significant deliverables of the contract were not met and some were regarded as unattainable. The company applied penalties, which made the contractors view the contract as a stick to beat them with, rather than a fair agreement. As a result, one of the contractors was not making money and had few prospects of doing so. All told this was not a relationship that was likely to benefit customers, contractors or the company.

Put the relationship on an even keel

We set about redesigning the relationship – reviewing the contract, aligning the organisations and changing the behaviours and attitudes of all parties involved. Amidst this change, a new model was put in place at the request of one of the con- tractors. Which meant the company took over management of 15 per cent of the network, using the same employees and equipment that the contractor had been using. The aim was to test and pilot improvements in the company’s controlled patch and then roll them out nationally.

Make it simple and effective

Direct operational control over part of the network made it possible to analyse the way in which the various streams of work were being managed.

As we always do, the project team went out into the field to understand and investigate the issues first-hand. The wide fluctuations across different exchanges and teams identified the need for simplifying the processes, developing tools for monitoring the incoming work and the performance on a real-time basis. The team also spent time at the call centres and at the contractors’ dispatch centres, understanding the flow of work and the barriers in meeting customer service requirements.

The project team then reviewed the end to end process from the communication of a customer requirement to the completion and signing off of the job, and suggested a number of major and minor changes. These ranged from making the local exchange area the engine room of scheduling and assigning jobs to bringing about uniformity in tools, equipment and vehicles.

The effect of these changes was to improve the predictability and the consistency of service to the customers, while reducing the cost of operating a dispatching section by over 70%. A fact-book was prepared for use by all the staff, technicians and management to give a snapshot of the geographic division and help focus on the right priorities.

Reduce the noise to identify the problem

As part of their role, the technicians were expected to ascertain the cause of the problems that they were sent to fix and to log this information. There were in excess of 700 fault codes for them to select from. This resulted in a lot of inaccurate data and a large number of jobs logged with blank or incomplete records. The absence of reliable data on what faults were occurring and where, made it extremely difficult to manage the repair and rehabilitation of the network. In order to provide management with higher quality information, the codes were consolidated into nine major categories, each with a small number of sub categories. This brought the total down from 700 to 32. A Fact Book was created, using the new fault codes that provided information on the faults on the network according to type of fault, geographical area and by the specific network exchange. With this information to hand, it was possible to deploy resources far more effectively and determine what capital expenditure and preventative maintenance investments should be made in order to bring about substantial increases in network performance.