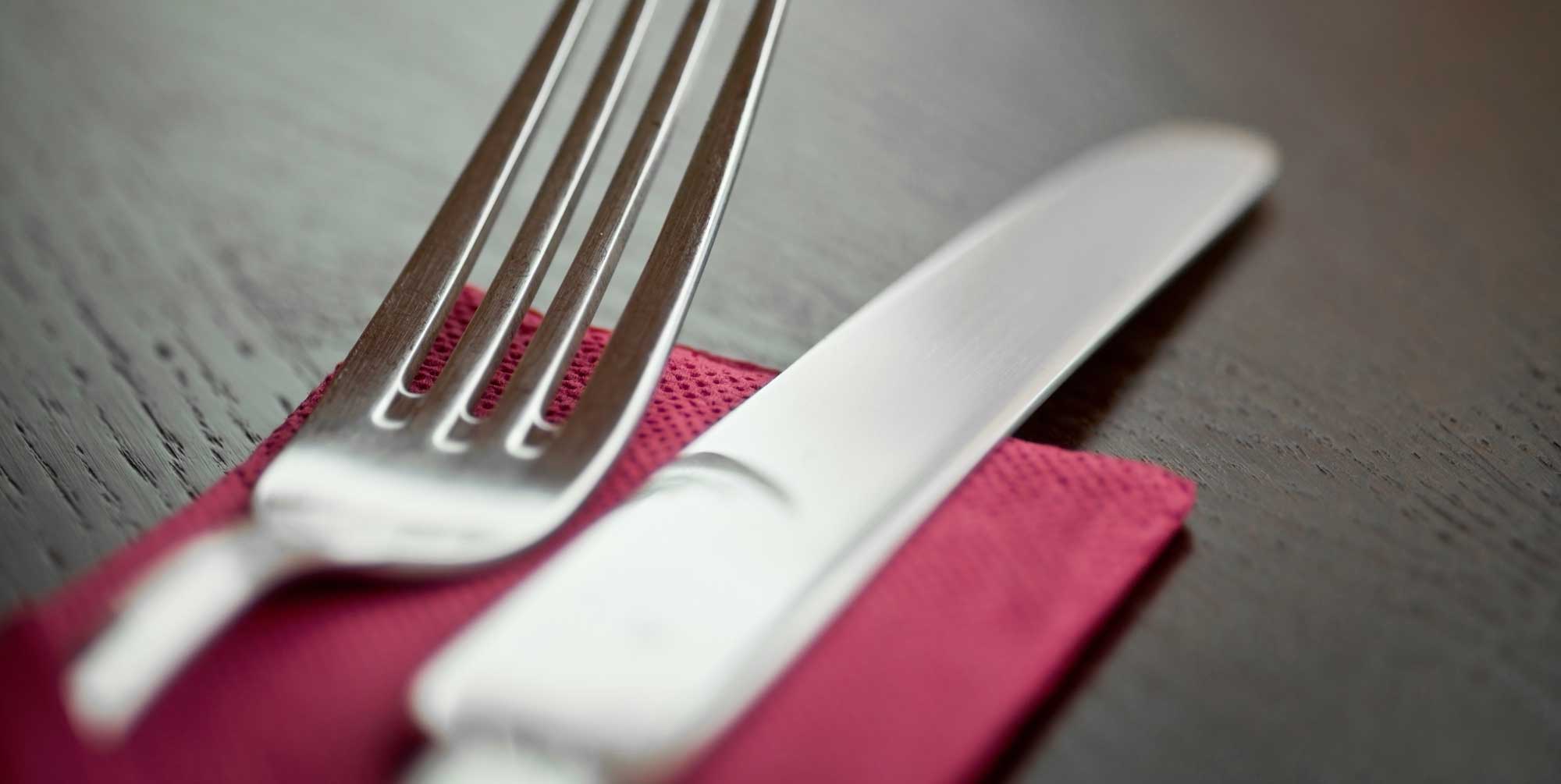 The client manufactures around one billion glass bottles per annum in a diversity of sizes, shapes, colours and decorative finishes. Customers are mainly food and beverage companies in the domestic market. It operates from three manufacturing facilities with a separate head office.

“Computerising the company’s planning and production schedules was not just a drive for efficiency. With a mature market the main opportunity for growth was by outmanoeuvring the competition and increasing market share. A new scheduling system provided the opportunity to do just that.”

The weekly schedule for the three plants was prepared at head office. The task, effectively the central nerve system of the business, was undertaken on a large board covered with coloured stickers. A billion bottles hanging on a wall. It was a difficult process, primarily manual (with some computer support) that took three weeks to complete.

Work this lot out

In constructing the schedule, the production planner tried with limited success to take account of numerous physical production constraints. This covered factors such as set up and colour change times for furnaces (it takes three days to change glass colour, allowing for the furnace to be flushed). There were also a multitude of production and business objectives to consider, such as colour sequencing, optimal runs and load sharing between the three plants. They could plan for a maximum of twelve weeks and invariably had to work to the worst case scenarios.

The company has a range of 400 different products allowing for variations in size, colour, shapes and decorations. Machinery was in three facilities (four including a small plant for special decorative finishes), and included nine furnaces and 30 production lines. Job changes setting up each new production run were only carried out at 06.00 a.m. on weekdays. If a production run finished earlier the choice was to stop the run and leave the line idle, keep going and generate additional inventory, or pay a heavy financial loading. Add to all of this transport logistics between plants and to customers and you have a lot of coloured blocks to contend with.

Some issues, such as load sharing and avoiding weekend job changes were just too difficult to factor and in the main, were not considered.

And then they change it

No time for alternatives

There was neither the time nor the ability to evaluate the quality of the schedule or to assess alternatives. Decisions were often made on a hunch rather than by calculation.

Inventory just happened rather than being planned. A result of running furnaces or production lines to achieve production economies rather than a need to stockpile a specific type or colour of bottle.

With only an arcane scheduling board to work from, management was unable to view the weekly plans with any clarity or to make use of the information to reason or support business strategies.

The knowledge inherent in creating the schedule was stored in the mind of a single employee a planner who had been doing the job for about 20 years.

To automate production scheduling a computer system had to be created that mimicked the planner’s thought process.

In addition to creating a much faster schedule, management also wanted a much better one. A system that would weigh and report on all considerations including those that couldn’t be factored manually and produce the best possible schedule.

Plus one major new benefit

Management saw an opportunity to build inventory during the troughs, using it as a controlled variable rather than an unplanned consequence. This would enable them to ease the pressure during peak times and increase market share by having the capacity to supply their competitors’ customers.

The trick was to build the right inventory not just any inventory. With the new scheduling tools, the company could take advantage of production runs, stockpiling product that would be needed in peak times. The cost of the additional inventory would be exceeded easily by the additional revenue.

Now for information they can use

A knowledge based scheduling system was built that both replicates the planner’s thought process and models the manufacturing processes. It was tested for a month using real orders and checked against the manual schedule. The system:

And more to come

The knowledge based system has been set up to receive data from SAP/R3. Once SAP is set up to deliver it, communication between the two systems will be automated.

This will reduce the time to prepare or modify a schedule from close to a day to just a few minutes. It will also provide management with detailed costs of the entire production process, information they do not currently have access to.

Is a major leap forward from traditional business modelling systems.

Traditionally mathematical formulae are used to describe the components of a business with limited scope. Change the business scenario and the formulae may no longer be valid.