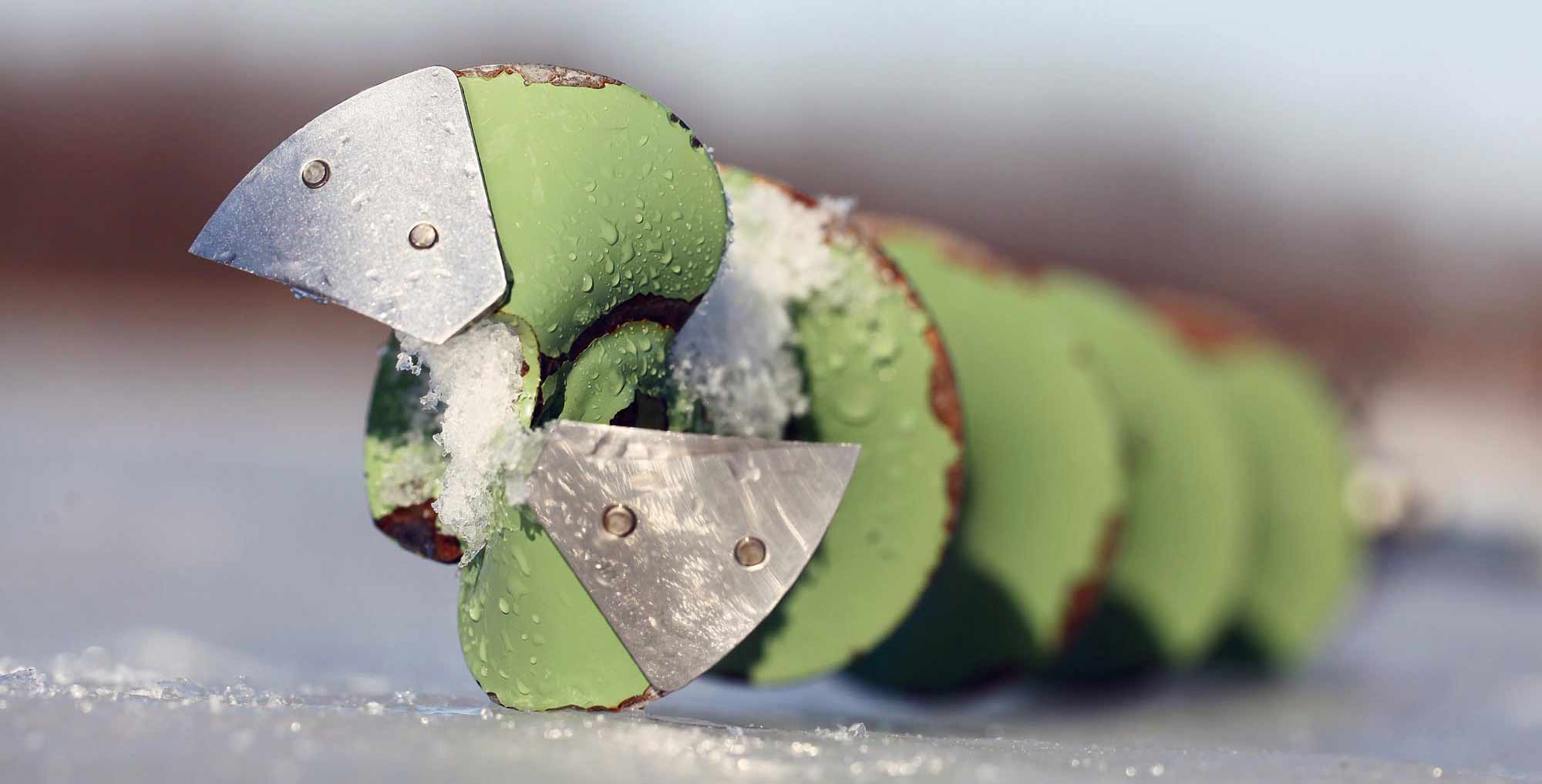 A Bottleneck in the Desert

Our client is a mining company. Part of its operations consist of two mines, a processing plant (producing around 290,000 tonnes of zinc concentrate and 90,000 tonnes of lead concentrate per annum) and transportation logistics (trucking, barging and shipping).

Ore is mined, milled, processed into concentrate and transported to the port by road trains. The journey takes approximately four hours. The next stage is trickier. Due to tidal movements of up to 11 metres, ships cannot be moored at the wharf. A 4000 tonne barge shuttles between the wharf and the ships, rushing in on the high tide, rapidly loading the zinc or lead concentrate and leaving for the ship before the low tide kicks in.

In order to meet financial commitments, production at the mines was set to increase by 20 per cent in the space of six months.

“The company’s initial objective was to improve transportation efficiency. The unexpected discovery that they would not be able to transport the increased production at all posed a major threat to the company’s plans. The assignment changed from ‘nice to have’ improvements to solving a problem fundamental to the future of business.”

At first glance the logistics of moving concentrate from the mine to the ships are simple. The process is a single chain with buffers along the way; mine /mill / shed / trucks /shed /barge /ship.

This process works well when everything runs smoothly. It rarely does. Numerous factors combine to complicate the planning and management of the logistics. For example:

The unpredictable and often irrational nature of the supply chain means logistics planning is very short term. This causes high stress and considerable friction between personnel and departments inside and outside the company.

We want to know and we want to keep the knowledge

Management needed to find ways to improve the process. First thoughts were to bring in an external analyst. This was ruled out for a number of reasons, including reliance on an individual’s skills and abilities, the fact that knowledge gained would be retained by the analyst, internal politics and friction would hamper the process, and the results were likely to be subjective.

The company opted instead to develop a Knowledge Base of their operations. It was built using knowledge and information from key personnel and the technical systems already in place. Major and minor components of the process were covered, from the capacity of the sheds and the size and number of trucks to the practicalities of shift changeover times and the rise and fall of tides. The Knowledge Base was verified by simulating activities from the previous year and comparing them to actual results.

The next step was to run three simulations using the current operational processes, trucks and infrastructure. The objective was to create base cases at 380,000, 420,000 and 460,000 tonnes per annum against which improvements can be measured.

At volumes of over 400,000 tonnes per annum the wheels fell off. Bottlenecks prevented the zinc and lead concentrate from being delivered to clients. By the end of a five year simulation run around half the annual production had to be re-handled back at the mill. Ships were queuing for months outside the port waiting for delivery.

It became clear that using existing infrastructure and operating methods the company could not deliver the increase concentrate to clients. The main culprits were trucking and shipping. These created additional problems such as overflow at the sheds. The result was that concentrate had to be stockpiled elsewhere, then reloaded when space in the shed became available.

People inside and outside the organisation were interviewed to find ideas to improve the process. The best 20 were refined into seven realistic options.

The seven options were tested against the three production levels, a total of 21 additional simulations. These incorporated every key component, capability and limitation of the transportation process.

The results proved that the bulk of the problems could be solved by operational changes to trucking, shipping and planning. And that this could be accomplished without capital expenditure.

Simulations demonstrated that if the trucks were used on demand, instead of on fixed schedules, they could work around the clock. This would eliminate waiting time for shift changeover and reduce the amount of concentrate rehandled at the mill by over 40 per cent. Although the number of truck drivers would increase, the quantity of concentrate moved would be higher and the cost per tonne would be reduced.

Reliability was the key problem. If ships arrived when contracted to, the amount of concentrate rehandled at the mill would be reduced by up to 60 per cent. With less waiting time, ships could be loaded around 10 per cent faster, bringing in the added bonus of lower shipping costs.

Better coordination between production, marketing and shipping would reduce the concentrate rehandled at the mill to almost zero. It would also increase ship loading speed by 25 per cent.

Simulations of all three changes in unison resulted in the eradication of rehandled concentrate and no shipping delays.

The company has brought in experts to find practical ways of implementing these changes, including negotiating modifications to services from external suppliers.

The Knowledge Base is being used to assist the experts to test and evaluate theories and trial different ideas where practical constraints get in the way of ideal options. Once the changes are implemented a new management and planning process will be put in place. The Knowledge Base will be a key component of this, and will be used for long term planning, short term scheduling, and to test ideas to improve processes.

Traditionally mathematical formulae are used to describe the components of a business with limited scope. Change the business scenario and the formulae may no longer be valid.

KBS learns and understands the business in much the same way that people do. It can replicate the entire business, including all the human and operational subtleties within that business. It preserves the knowledge within the business’s own computer systems, providing a maturing Knowledge Base on which to continually build.