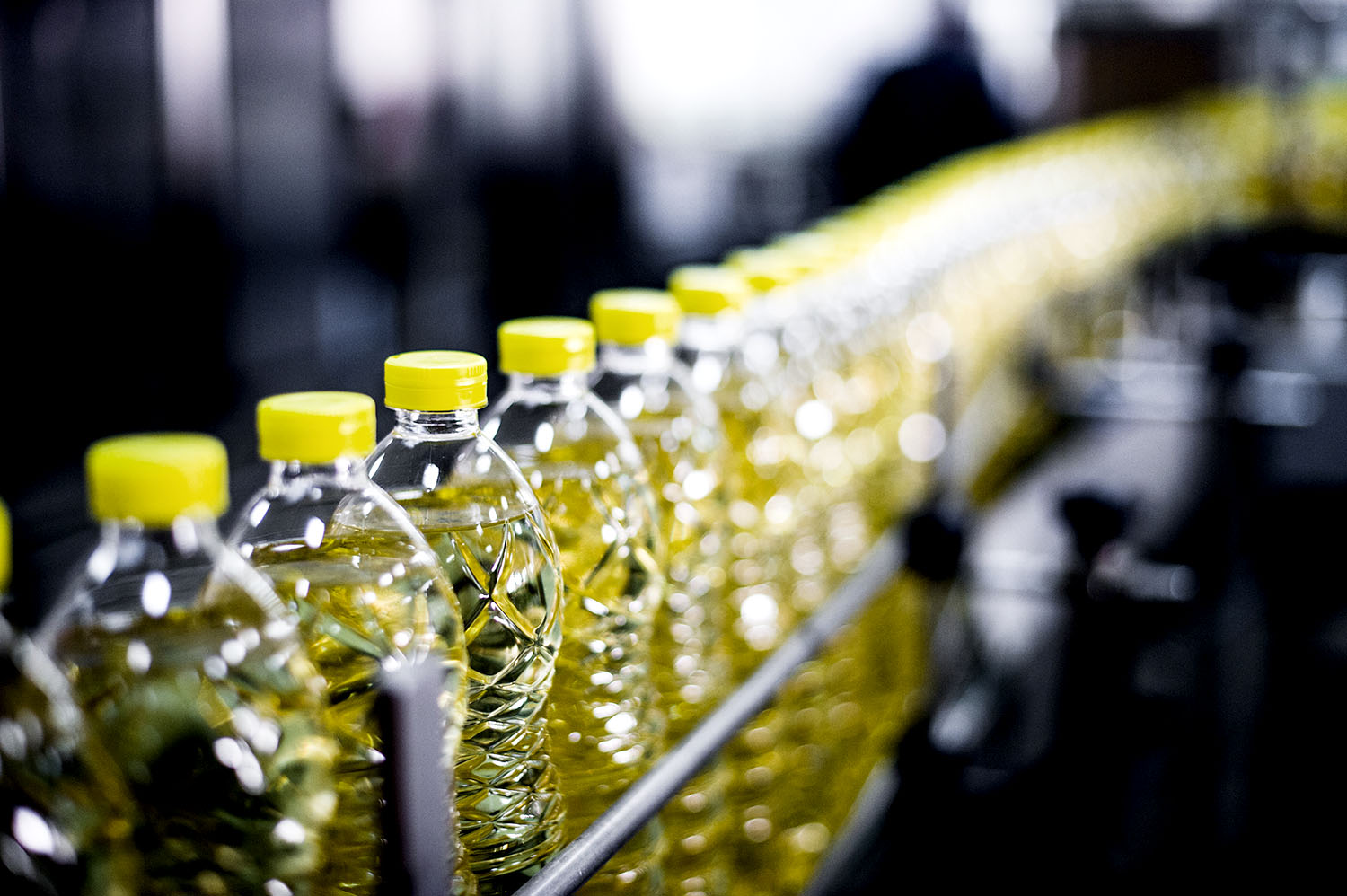 A Costly Mistake, Without the Price Tag

Our client in this case study, a market leading consumer goods company, manufactures a wide range of products. Among these are margarine brands, bulk fats, oils for commercial use and sunflower oils.

Operations at the plant had been relatively simple. The company ran a 24 hour operation, producing margarine during the day to satisfy customer orders and making sunflower oil at night. The company has two manufacturing facilities.

A Costly Mistake, Without the Price Tag

Any process redesign of the plant had to take into account the need to keep the packing lines running. These are both difficult and expensive to restart due to product wastage and intensive use of labour. This has a pull effect on the entire production operation.

Aside from packing line constraints, the production process is also a complex one to map and plan. Even the company’s own managers found it difficult to follow. There were dozens of tanks of varying size and purpose dotted throughout the plant – interconnecting with other processes.

So what happens when we grow?

Simulation runs were conducted using a range of designs supplied by the company. All of them demonstrated that if the plant substantially increased its product range and throughput, the production process would hit a string of stumbling blocks.

The first and biggest were the deodorisers used to remove unwanted flavours and colours. Deodorising is the slowest part of the process – a batch can take up to three and a half hours to filter through seven trays.

This did not present a major problem at lower production levels. However, the proposed increase in materials would cause a bottleneck that would result in production quantities well below the targeted 70 per cent increase.

The problem was exacerbated by the planned increased in product range. This would mean more, but smaller, batches. The bottleneck at the deodoriser would be even worse due to increased changeovers, and the time lost to cleaning and flushing.

The problem could be partially solved through engineering changes that increase deodoriser speed marginally, shaving just a few minutes per hour.

The simulation runs also uncovered a problem with tank sizes. A number of large tanks were used throughout the manufacturing process for tasks such as storing and blending ingredients. While these were suitable for the large batches currently processed, the unutilised wastage on small batches would be high.

One option proposed by the company was to subdivide the tanks into smaller compartments. Another was to use flow-on (escape) tanks into which materials would be stored and then re-entered into the system.

Both options were trialled in a simulation but proved ineffectual, creating a host of new problems in their wake.

Not all gloom and doom

While modelling various processes and configurations it was discovered that a rethink of the plant design, equipment specifications and operating methodology would open the way for the company to achieve its expansion objectives. This included options such as changing operational sequences – for example blending materials after the deodorising process instead of before.

Based on these findings management decided to review the entire operating and plant control philosophy using our Knowledge based simulations to evaluate new ideas.

In just about every plant design, or redesign, mistakes are made that in hindsight are glaringly obvious. This is where knowledge based modelling has a major advantage over ordinary steady state designs. As the system replicates true to life operations, problems and design flaws are automatically and relentlessly uncovered. This plant was no exception.

While running simulations of the deodorising operation the system identified a mismatch in the batch capacities of the proposed new blending tanks and the deodorising trays. The 10 tonne tanks were designed to feed the deodoriser. However, the deodoriser’s five trays were designed with a capacity of 2.2 tonnes each. This simple oversight would have resulted in raw material wastage of around 20 percent. A problem that would be unacceptable to live with and very expensive to rectify.

This project, like many of our engagements, looks straightforward on paper. The reality is far from it. Our skill is not just in identifying problems and designing solutions, but in making those solutions work – often in a tough business and cultural environment. GPR Dehler has an excellent record of implementing change programs in Australia, New Zealand, Asia, Europe, North America and Southern Africa. Every thing we do is geared towards achieving results – not writing reports. We have the management and planning skills as well as hands on consultants with experience to overcome obstacles and transform good ideas into effective and successful programs. Significantly, we do this with minimum disruption to our clients’ business operations.