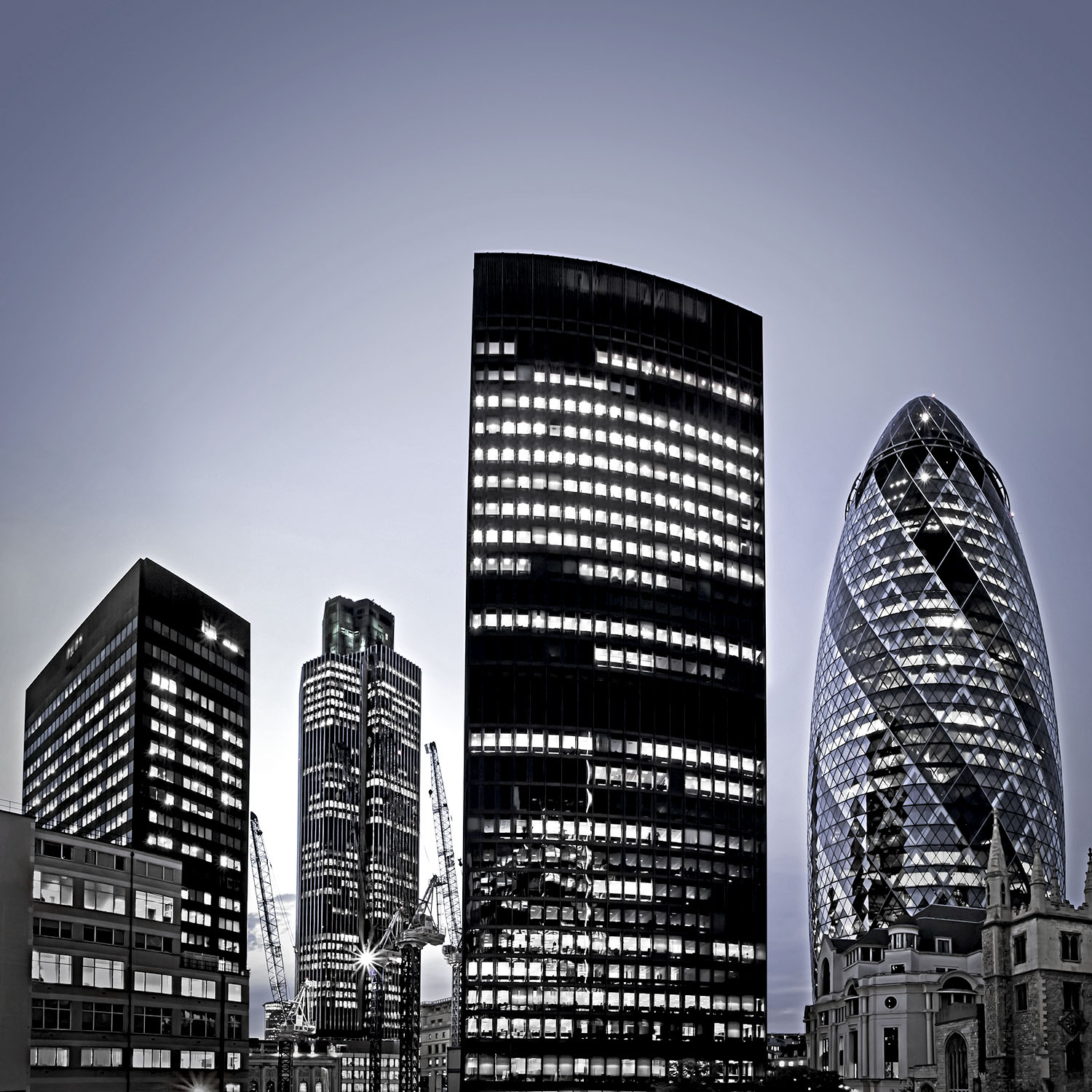 Our client in this case study provides a range of health and travel insurance products and services and emergency assistance to travellers, home owners and motor car owners. It operates in 34 countries. Operations in the UK and Ireland were established in 1973 and have grown rapidly thanks to an entrepreneurial management team. The company currently employs around 350 staff and has a turnover of approximately £60 million. The company’s two contact centres operate around the clock every day and handle nearly two million inbound and outbound calls each year. Around two million car owners rely on their roadside assistance services. The company is owned by a significant participant in the global insurance and financial products market.

Identifying and removing the barriers

The company’s business is conducted primarily over the telephone and by email and is highly dependent on the quality of their contact centre staff. Aligning employees to the company’s growth strategy was not a nice to have; it was essential to the success of that strategy.

An initial review of the company’s recruitment, retention and people management abilities highlighted four key barriers that were causing people to straggle behind the business.

1. We have core values but what are they?

There was a sense within the company that its values broadly ranged around being entrepreneurial and being growth focussed. There was also a culture of responsibility and accountability and a desire to be creative in finding new services and solutions for customers.

That said, if you asked different people, you received different viewpoints – both in terms of the values and the priorities. What the company had not done well was to define their values, document them, communicate them and instil the behaviours to drive them.

A program of discussion groups and web based surveys produced a list of 25 core values in which people believed. An intense workshop with senior management rationalised these to six that were deemed most relevant to the company’s ambitions and needs.

A definition was placed alongside each value to add clarity and ensure that everyone understood the meaning and the behavioural expectations.

2. He who owns it should communicate it

The company’s growth strategy was clearly owned by the CEO. Just as clearly, that strategy impacted on everyone in the organisation. And vice versa. However, the CEO’s daily contact was almost exclusively with his senior management team. Rarely did he have the time to engage with people further down the organisation.

That had to change. If the company was going to get employees behind the plan, communicating with them had to become a priority. And that communication had to come from the top.

A communications strategy was developed that would inform and enthuse employees, let them know about ongoing successes, communicate the opportunities and the benefits to them of staying with the company and, above all, communicate the values of the organisation and how these translated into everyday behaviours. To support this, a full time internal communications manager was appointed, reporting directly to the CEO.

Among the key components of the communications program were:

3. Solid reasons to change the recruitment

Contact centres have a relatively high employee turnover. Best in class in the industry is around 11 per cent. The company had turnover rates approaching 40 per cent.

The company utilised over 25 agencies for recruitment. This was cumbersome and it was costly – agencies take between 15 and 23 per cent of the first year salary. And, because of the nature of the industry, employees often felt a stronger bond with the agency than with the employer.

A web based recruitment filtering system was built that used the company’s core values to measure the suitability of applicants. There were three tests that applicants had to pass. The first assessed their motivational profile and measured this against an established motivational profile of employees who stay with their employer for a long time. The second assessed values and behaviours in order to identify applicants whose values matched those of the company. The third was job specific, assessing technical skills, background and experience.

This filtering process substantially reduced the number of applications that had to be sifted through – requiring only one person working full time instead of the previous three. It also had the benefit of removing much of the subjectivity while adding a layer of consistency to a process and making it easy to replicate.

Applicants who passed the three tests were interviewed by line managers (previously the initial interviews were conducted by human resources staff), who were given training in competency based interviewing techniques.

In order to generate traffic to the web site, an advertising campaign was created, supported by the strategic distribution of posters and flyers and the implementation of a major web optimisation program.

The company’s human resources staff were battling with a couple of key problems. Firstly, they spent a great deal of their time putting out fires. It was not uncommon for them to be told on a Thursday afternoon that sixteen new staff were required for a campaign starting on Monday. Secondly, there was a lack of consistency in the way people operated. Processes were sometimes good, sometimes not and no two people tended to do things the same way. A number of important changes were introduced to resolve both of these issues.

A life of employee program was created that covers all stages from induction through to exit interviews and includes personal development planning, performance reviews and succession planning. Specific tasks and processes were built around each of these.

Formal performance appraisals were introduced, commencing three months after employment and then moving to annual reviews.

The timing of induction processes was changed from ‘we need it tomorrow’ to a scheduled induction program every two weeks. This gave human resource staff the time to prepare and required business development staff and line managers to coordinate and plan their activities more effectively.

Post induction interviews were introduced to help improve the quality of the induction process. And a program of web based interviews was commenced to obtain employee feedback and gauge satisfaction rates.

Handing it back to the client

The recruitment tasks outsourced to our firm were run as a complete system for two years before being handed over to the client to manage in-house.

GPR Dehler has an excellent record of implementing change programs in Australia, New Zealand, Asia, Europe, North America and Southern Africa. Every thing we do is geared towards achieving results – not writing reports. We have the management and planning skills as well as hands on consultants with experience to overcome obstacles and transform good ideas into effective and successful programs. Significantly, we do this with minimum disruption to our clients’ business operations.