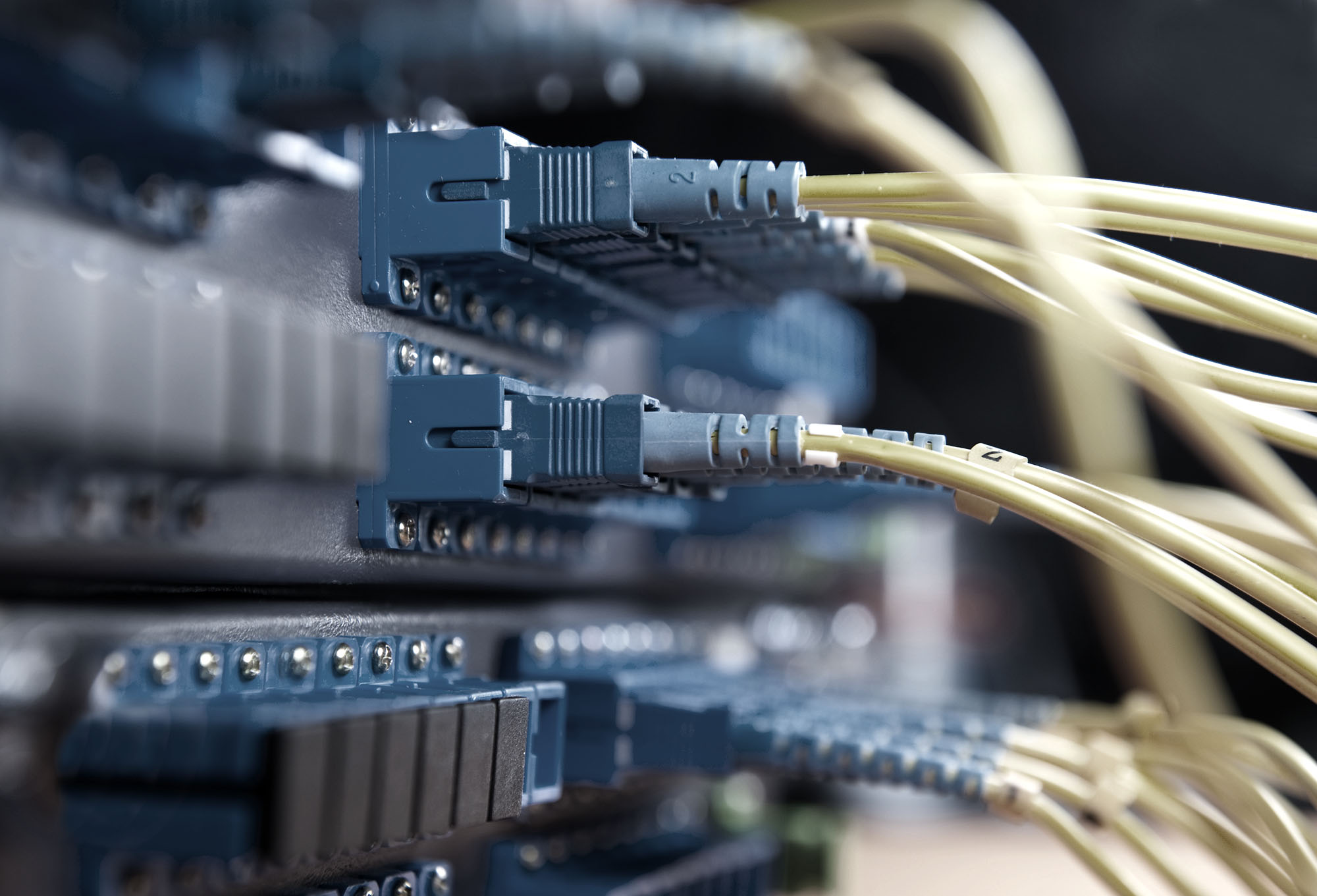 Change the Culture, Save Money

The company had a hit and miss business. They made money on some jobs, lost money on others and rarely knew which until after the event. In part, this was due to their cost plus mentality. Contracts were managed clerically – orders were processed and people were sent out. However, while technicians working on each project, and the people supervising them, had great technical skills, they neither knew nor understood the commercial aspects of their work. This culture was costing the company a lot of money and had to change if it was to stand up to competitive pressures and become a more commercially focused organisation.

Change the Culture, Save Money

A plan.. of sorts

The company planned its workload, but not very well. Resources were often pulled from a project to handle an emergency, or crews were moved off one job and onto another in response to customer pressure.

This could easily cost the company half a day of work, as crews put in temporary connections, packed their equipment and made pits safe for pedestrian and vehicle traffic.

Areas of responsibility are clearly delineated. Contract managers, whose role was primarily administrative, now manage a customer in a commercial environment. Instead of merely processing orders and conducting administrative duties, they have been taught skills in negotiating contracts, determining service levels, managing variations and ensuring the service a customer wants is provided at a profit to the company.

Service delivery managers are now accountable for managing the work, the crews and the costs – something that was previously impossible to do when crews were continuously hijacked and sent to other projects.

Staff are now allocated according to three types of work:

A three-month rolling plan was introduced to enable control of these work categories. This brought greater efficiency and certainty, and resulted in fewer technicians being required to complete the work, a reduction in the number of vehicles by 37 percent and a reduction in overtime by six percent.

A new approach was introduced to roles, responsibilities and accountabilities which will form the backbone of longer-term improvements. The business is shifting its thinking from a company focused on performing technical tasks to a company skilled at managing those tasks – whether through internal or external resources.

New job descriptions were created, skill gaps were identified, and staff were put through a range of external and internal training programs.

In addition, people were taught to broaden their thinking, such as looking beyond the definition of their role and seeing new business opportunities for the company. For example, technicians in remote areas climb towers to repair or service the parent company’s transducers. If they pass a competitors transducer on the way, they relay this to the division as a business opportunity.

More commercially astute thinking is being deployed in other ways. For example, improved communications between planners and technicians is reducing the number of times technicians return to base for instructions. This reduces costs for the company and improves response time to customers.

With the fundamentals now either in place or on the way, the next step for the company is to increase its share of traditional markets, and enter new arenas to compete against established operators.

The company is no longer sitting and waiting for customers to call, then quoting. It is being positioned to aggressively go after new business – including expanding its services to business areas such as facilities management and network management.

To place it on the right path, a new business model has been created which sets out the company’s value chain – ‘as is’ and ‘to be’ for each component of the business.

This outlines what characteristics the company needs to exhibit, where it is now, what the gaps are and how to overcome them.

This program started as a pilot in Victoria and was rolled out nationally. Part way through the program, the parent company brought the division back in. The parent company’s management were impressed with some of the initiatives and progress, and implemented parts in other divisions of the organisation.