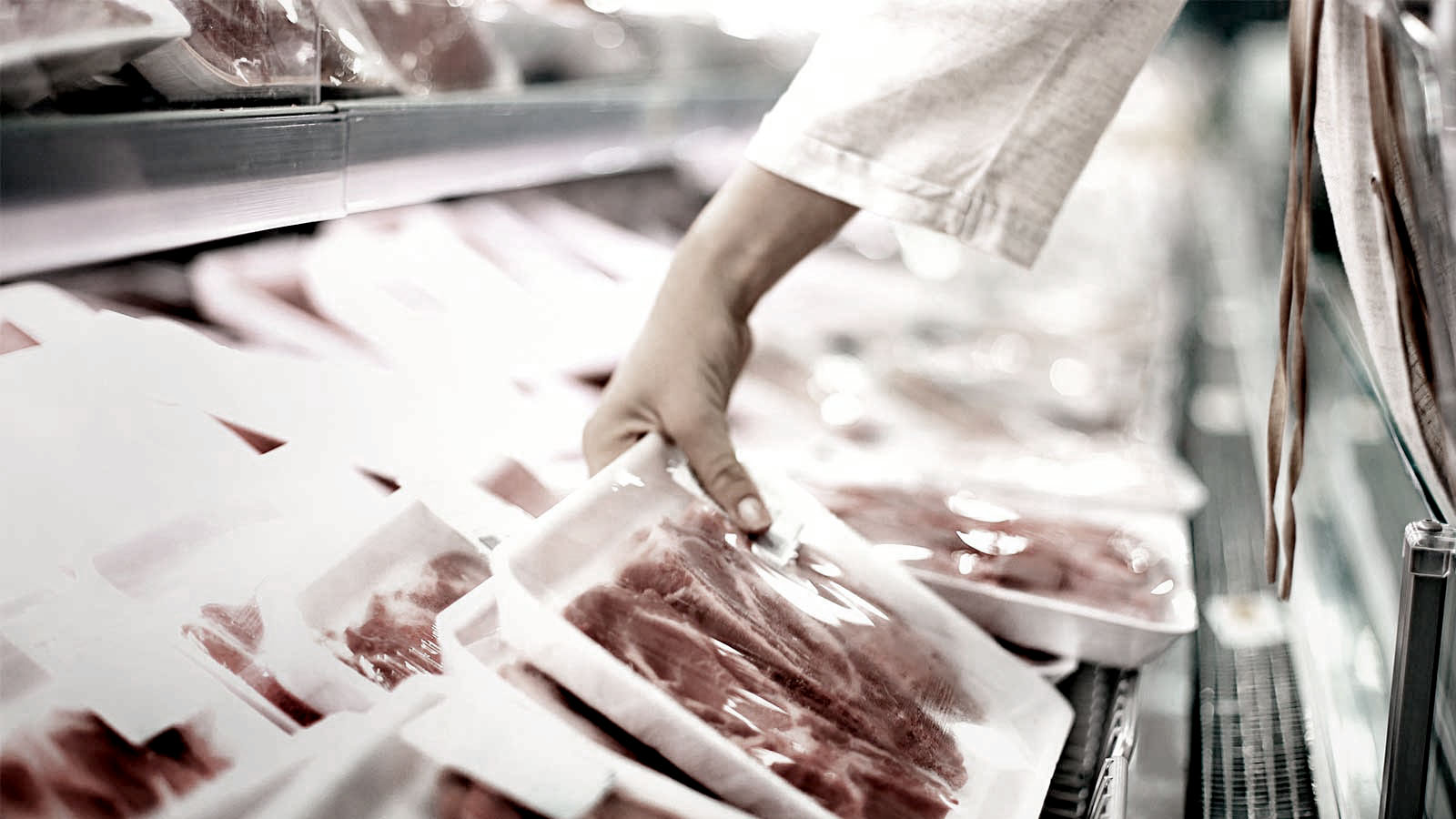 Filling Better Now – Our client’s Meat and Dairy division manufacturers a range of small goods (sausages, salamis, hams etc.). These are sold through major supermarket chains and retail outlets. The division holds 22 per cent of the Australian market and has a turnover of around $400 million per year.

The division’s manufacturing plant is in Victoria. A plant in South Australia had recently been closed and production moved to Victoria. This increased the number of lines at the plant from 450 to 800. As part of the move, the company invested around $10 million upgrading buildings and equipment.

The newly combined factory had never been a particularly efficient operation. The problems had been relatively innocuous when they were producing only 450 lines. When the number of product lines nearly doubled, without the planning and management tools to handle the increase, problems that had been ignored became serious obstacles.

The culture of the operation was based around the instincts of supervisors and managers. Conflicts often arose between sales, logistics and production over issues such as demand forecasts and last minute customer orders – which caused havoc with production planning and scheduling.

A key problem was the need to understand what the factory was capable of producing. This was resolved when the new Capacity Loading Model was implemented across three key areas: meat preparation, small goods filling and full muscle filling.

GPR Dehler personnel worked with staff, coordinating the collection of data on each product line across the three key areas and this data was then fed into the Model. Demand forecasts can now be entered with the output, enabling planners to determine if the plant has the capacity to meet the expected demand. If it does – all well and good. If not, overtime may be scheduled or the logistics team can set to work with the sales force to revise demand.

GPR Dehler developed and implemented a new weekly planning process. Up to this point it was not uncommon for production plans to change several times a week, or even a day – with most changes occurring informally and with no defined process.

A new weekly production plan has been implemented, which can only be changed through a formal process. The message has also been delivered through to customers that production has to operate to a schedule. Customers are requested to place their orders a week and a half in advance. Last minute orders or changes to orders will only be accommodated if the plant has the capacity and there is minimal disruption to production.

This was not an easy change for the sales force and logistics team, who had been used to more flexible arrangements, or for production supervisors who were used to making changes on the fly.

One of the key barriers was the view that it was not possible to forecast demand a week and a half in advance. In fact, forecasting demand is not difficult for retailers, who are experts at this area. It required only a change in buying habits, from the daily topping up of items that were low or out of stock to forecasting likely demand and ordering accordingly.

The new Capacity Loading Model enables planners to plan the small goods filling, full muscle filling and meat preparation areas down to machine level. The Model outputs a weekly production plan based on the capacity of each machine and the number of people needed to crew it.

This plan is reviewed by production supervisors and planners, who are now working in tandem and aiming at the same production targets.

With a clear view of weekly production, it is now possible to increase utilisation of machinery – primarily through longer runs of a single product and reduction in the number of changeovers.

Easy to use running sheets have been developed which require only basic language skills to complete and employ terminology familiar to the production staff. These are completed by the team leader on each machine. This provides management with daily reporting by machine, shift and department. It includes actual vs planned run, rework required, time lost and explanations for variables to any of the above. The daily reports are put into weekly reports which are reviewed by the operations manager.

Implementation of the new reporting system was supported by detailed training sessions and follow up by the company’s and GPR Dehler staff on the factory floor.

The changes brought about to date were implemented quickly and lead to rapid improvements in costs and efficiencies. These have set the scene for long term, sustainable improvements which are predicted to bring about a further 20 per cent increase in productivity.

The CEO of our client believes there is much more to be achieved. “Upon arriving in the business I soon realised the need  to change workplace practices and define processes at our plant. GPR Dehler were engaged as a catalyst for change. We may still have a long road ahead, however we have commenced the journey and have a defined route.”