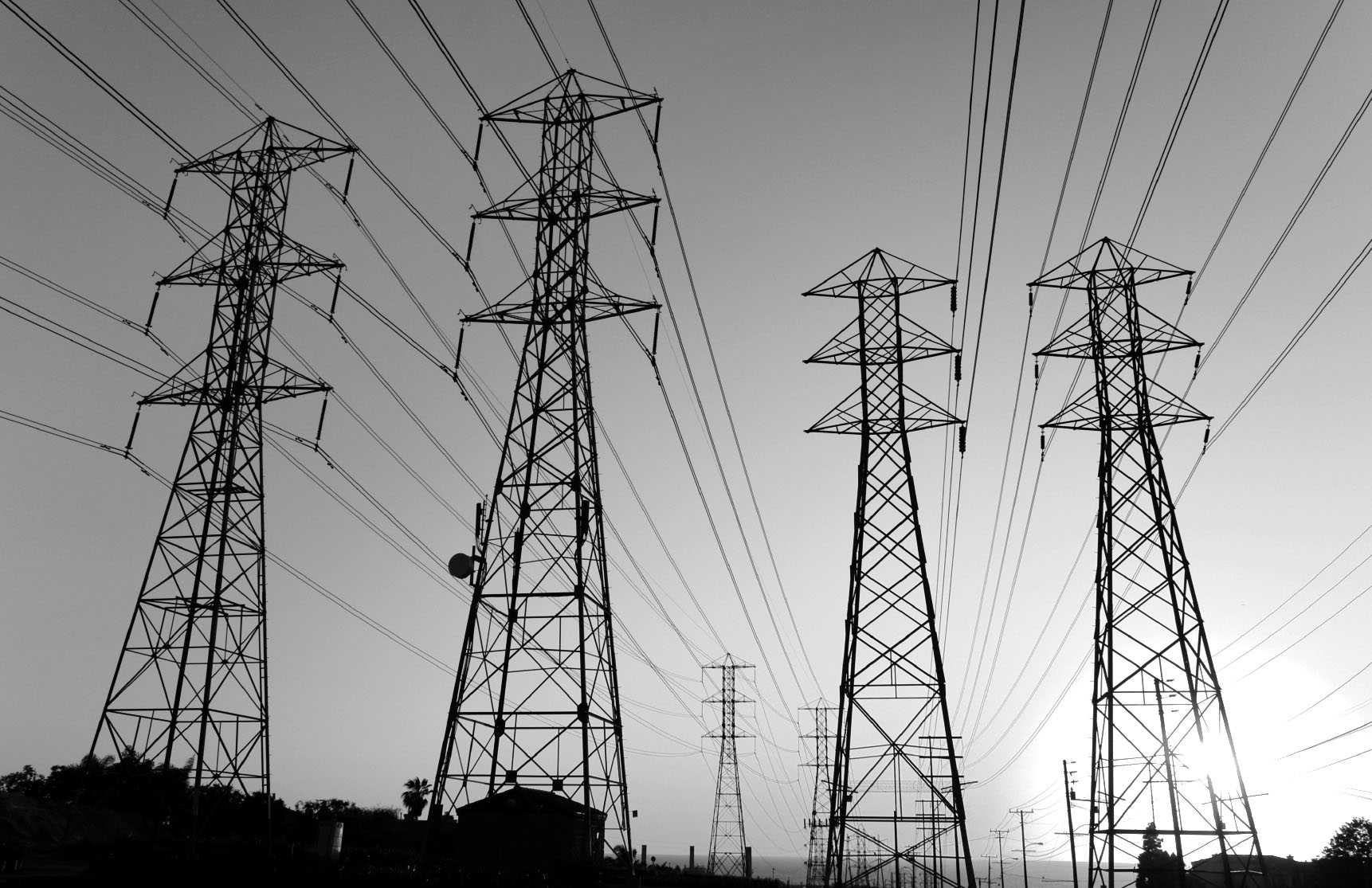 Fix the problem, relieve the pressure

Our client in this case study ‘Fix the problem and relieve the pressure‘, is a division of one of the largest telecommunications companies in Australia, and the world. The division designs communication networks and constructs and installs telecommunication infrastructure. The division was corporatised within the parent company and is a wholly owned subsidiary. The business is for sale. When the company was corporatised, it experienced a major exodus of personnel; up to 90 percent of its skill base was lost in some areas of the business.

Many of the difficulties besetting the division were predictable. As a fully owned subsidiary of a large telco, the company was used to receiving a constant flow or orders and revenue. There had been little need to compete in an open market and therefore little opportunity to acquire commercial acumen. While the company was adept at project management, it lacked the systems and processes required to run a high volume business efficiently. The increased demand for wideband services had put the company under considerable pressure. And it was not coping well. There were significant delays, deadlines were not being met, and both the parent company and its customers were complaining.

Fix the problem, relieve the pressure

My fault or your fault?

The division’s response to the parent company was to say “we’re doing the best we can”. However, they had no real knowledge of where or why delays occurred. This led to much internal finger pointing, but little by way of improvement. GPR Dehler set about finding the source and cause of these problems. It quickly became apparent that while the division was less than efficient, the parent company themselves were major contributors to the problems. In fact, 80 per cent of delays were caused either by the parent company or its end user customers.

We’ll make the promises, you keep them

In order to secure sales, the staff at the parent company were making promises that the division could not realistically keep. In many cases these promises were based on service standards set many years ago and no longer applicable. For example, they were using benchmarks of 20 days to install a new service. In reality some jobs can be completed in 48 hours, others may take months.

Work that can’t be done

Another major problem was that many service orders were issued that physically could not be fulfilled. It was not unusual for a division’s work crew to arrive to install cables at a site that wasn’t physically ready. Armed with information on the source of problems, the management at the division were able to relieve the pressure on the company, and, with the parent company’s help, embark on a program to improve efficiency and service levels. The program had a number of key objectives:

All objectives were achieved

The new management system gives the division the ability to report accurately on the status of work, to advise on delays, and the reasons for those delays. The program is now being rolled out to other parts of the division.

Let’s only do what can be done

A major contributor to the increased efficiency was a change in the design process. In the past, the division’s design department would forward orders to the construction department based on the information in the sales order sent by the parent company. A filtering system was put in place to check that information. The division staff now phone customers and builders before dispatching crews to verify the address, check access details, and query technical issues such as readiness of infrastructure. Where sites are not ready, or information is incorrect, feedback loops relay this information to the relevant areas of the parent company. This filtering system helped increase the percentage of clean jobs from 20 per cent to 90 per cent.

The division also underwent a significant shift in business culture. The new management system ensures work is effectively planned, measured and reported, that corrective action is taken where needed and that people are held accountable. This in turn created a turnaround in individual attitude and performance, giving senior, middle and front line management, and operators the opportunity and motivation to demonstrate their skills.

GPR Dehler has an excellent record of implementing change programs in Australia, New Zealand, Asia, Europe, North America and Southern Africa. Every-thing we do is geared towards achieving results – not writing reports. We have the management and planning skills as well as hands-on consultants with experience to overcome obstacles and transform good ideas into effective and successful programs. Significantly, we do this with minimum disruption to our clients’ business operations.