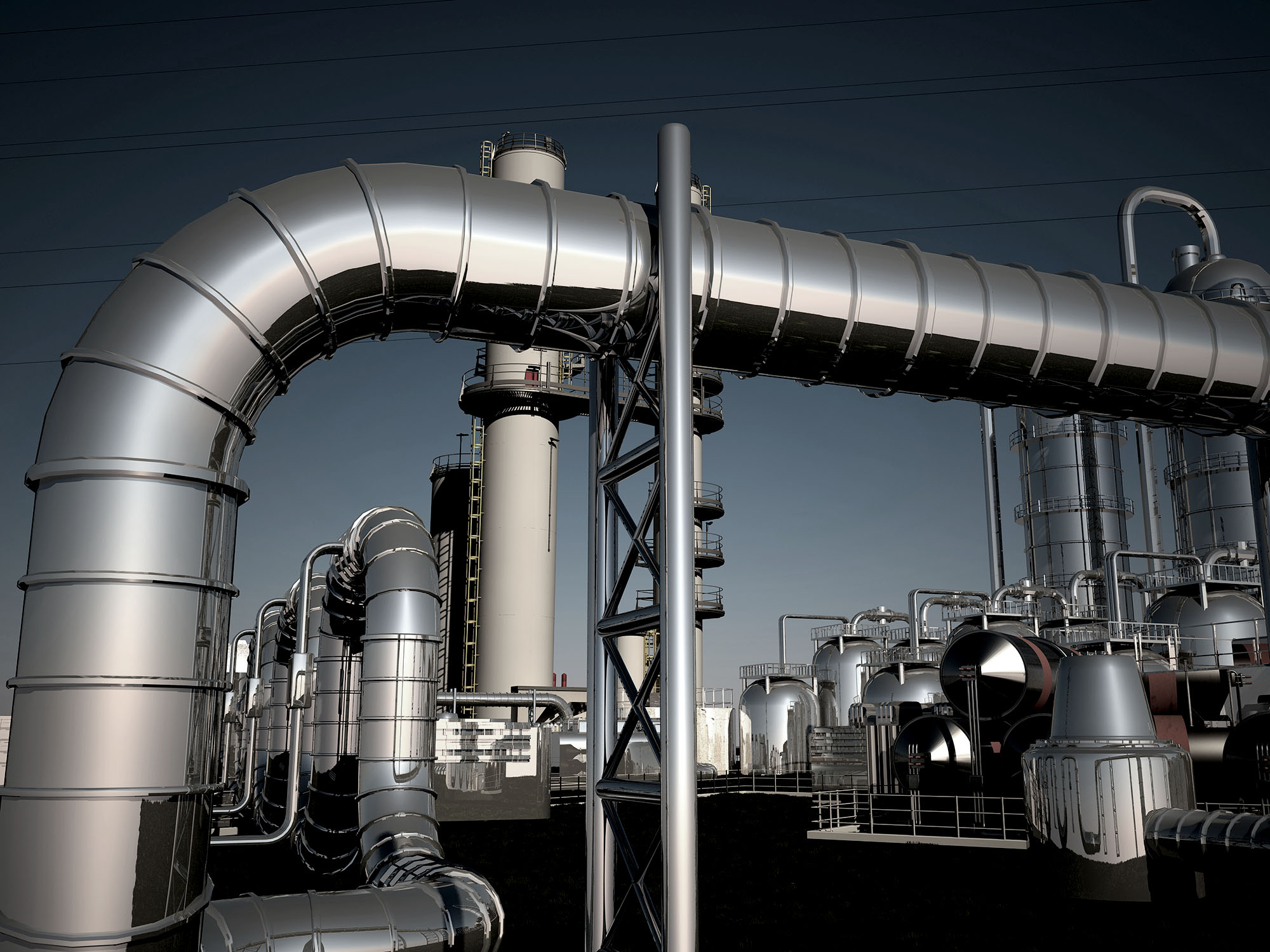 Greater efficiency, what happened to sales?

Profitability at one plant in particular was declining. This had historically been the company’s leading profit maker. The managers at the plant perceived that this decline was due to significant deficiencies in the existing production facility – primarily outdated equipment and limited space for inventory.

Greater efficiency, what happened to sales?

Production volume and quality at the plant were adequate and overall operational efficiency was both relatively good and reasonably stable. The company’s key problem was that the company’s production efficiency wasn’t making its way to the bottom line. Following the production process back to the sales and marketing functions, we found:

Quotes, planning of sales activity, forecasting, and most significantly the control of margins, were managed more by gut feel than by any objective, systematic method.

The company used two or three versions of an outdated method for quoting jobs. These methods, a global base figure per square meter plus a global margin, reflected a volume at all costs approach to selling. This style harked back to times when competition had been less stringent and sales staff were unable to take into consideration product or account variances. They quoted for jobs with no knowledge of the margin the company was making on the products and no ability to analyse the performance of individual accounts.

Methods for evaluating account performance in a meaningful way did not exist. More importantly, the inability to do so was not alarming. Sales managers laboured under the false belief that the key to improvements lay in greater product range.

The result was that the company was losing money on some products and accounts, making good margins on others; and didn’t know which was which.

In addition, there were a number of entrenched beliefs that were holding the company back, including:

A decision was made to leave production intact for the immediate future and concentrate on designing a margin management model – one that would provide new and significantly improved information to control the company’s margins. The four key elements of the system are:

The applied Margin Management Model has become, essentially, the management system for the business. This central document marries the production side of the business with the sales and marketing side. The fully applied model encompasses business forecasting, production planning, service management, sales management, evaluation and strategy.

The new system was piloted with sales managers who applied the Margin Management Model to five key accounts. Based on the dramatic results of these first accounts, an aggressive schedule was instituted for the remaining accounts.

When the program began, margins immediately began to improve. The rationale for pricing became the topic of the day; virtually every salesperson had input in the discussion. By the completion of the originally scheduled program, sales initiatives that seemed impossible only six months before were now being achieved. The key to this immediate success was that the salesperson had precise, well organised data at their fingertips during the negotiating process. More importantly, they had this information before approaching the customer – and were able to do so with a clear plan in mind.

Builders were being successfully approached with contingency offers on product price differentials, and were accepting pricing agreements based on construction complexity, and other arrangements that had not been attempted in the past.

Due to the dramatic improvements in the profitability attainable using the Margin Management Model in the one location, all other locations were commissioned for a review by GPR Dehler.

This was followed by a national workshop designed to launch the model throughout all locations. Managers at each site have adopted the program enthusiastically and it has now been made a priority initiative throughout the division.

This project, like many of our engagements, looks straightforward on paper. The reality is far from it. Our skill is not just in identifying problems and designing solutions, but in making those solutions work – often in a tough business and cultural environment. GPR Dehler has an excellent record of implementing change programs in Australia, New Zealand, Asia, Europe, North America and Southern Africa. Every-thing we do is geared towards achieving