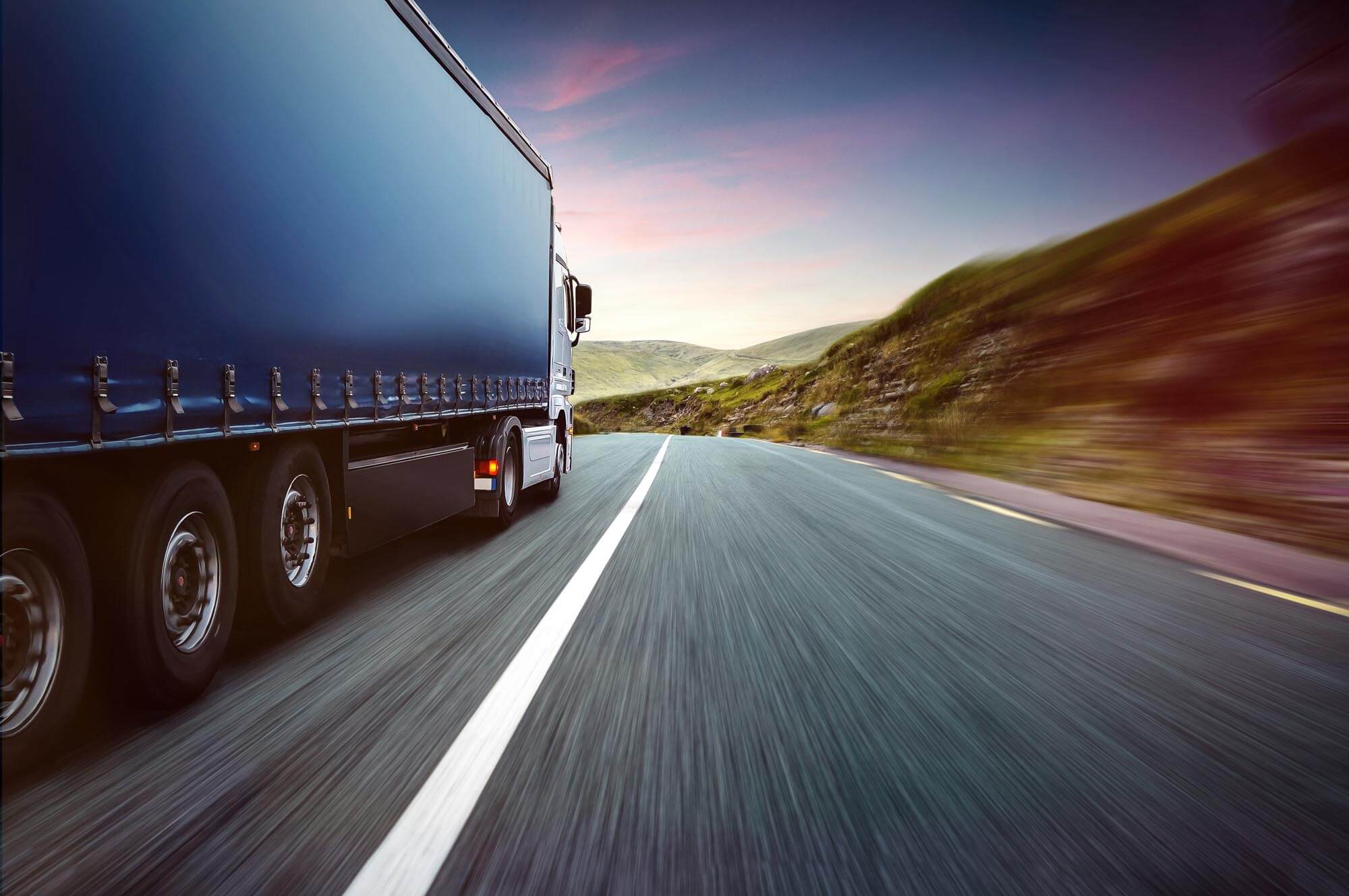 How to halt a snowball

Our client in this case study is one of the world’s largest non-bank financing companies. A core component of its Australian business is its vehicle fleet operations and management.

In recent years, much of the fleet vehicle market has shifted to novated leases – effectively moving from a single contract with a client company, to a variety of contracts with that client’s individual drivers.

This has caused fleet operators major difficulties, increasing the workload considerably and straining their systems and resources.

How to halt a snowball

“Our client, like many of its competitors, was reluctant to respond to market forces.
Novated leases were a headache and they much preferred the old way – one large deal per client.
By delaying the inevitable, the problems snowballed. Management and staff were too busy handling the daily barrage of
problems and complaints and did not have the time to develop and put in place a workable remedy.”

Customer services problems had found their way to the top. The company’s managing director was on the receiving end of daily complaints from his counterparts at client companies. A typical problem involved the CEO of a major client who, due to a minor discrepancy in the price, had delivery of his new car delayed by over six weeks. This was not just business. It became personal too.

Lower down the chain, middle managers and staff were faring no better. Staff were working 55–60 hours a week yet making little headway in reducing the backlog of enquiries, orders and complaints. Vehicle quotes were taking up to two weeks. If changes were requested – such as a quote for a vehicle with a sunroof option – another two weeks would go by. The backlog meant that customer complaints were not acted on quickly, which led to more complaints, and then more again. None of this was good for business, or morale.

A review by GPR Dehler concluded that the client’s organisation structure and the systems, processes and paperwork in place were not suited to managing novated leases. Everything was geared to handling a small number of large deals when the reverse was now required.

Bringing the snowball to halt

The core Vehicle Management System could not be changed. However, a rethink and restructure of the processes around it would not only fix the problems, but put the company ahead of their main competitors – who were all struggling with similar issues.

Shift some of the work to cyberspace

At the front line, the company’s website was redeveloped to allow it to shoulder a share of initial enquiries. Customers can now sit at their desk, investigate the tax benefits of salary sacrifice and check a variety of car options within their budget. By the time they contact the company, they have a rough idea of the car and lease they want, which significantly reduces the time taken to handle their call and the number of different quotes they require.

Bought it, but hadn’t used it

The company had already purchased reasonably sophisticated client management software. However, this was only installed on a few computers, and most of the staff either did not know how to use it or were completely unaware of its existence.

The software is now installed on all computers along with a new set of codes and training and operating procedures. It is used to provide management with critical information on lead times, daily volumes, complaint handling etc.

Work at this operation tends to come in waves. Winning a new client – particularly a large one – can bring a burst of requests for quotes and a large number of leases and new car orders.

The majority of the company’s staff have now been trained across the entire length of the process. Resources can be shifted to where they are needed most – for example, to the call centre to handle the first round of inbound enquiries, then over to lease processing to see the documentation through to completion.

Skill measurement tools have been put into place, allowing management to plan the training needed to meet expected volumes.

Under the previous structure, one person was responsible for all the elements and processes of an individual account. A new structure is now in place. Team leaders have been appointed with responsibility and accountability for their portion of the process. One manager now has overall responsibility and can shift resource where and when they are needed.

From three times two, to one times one

From a customer’s perspective, the paperwork used to be unfriendly in fact downright hostile. At a minimum, documents had to be signed at two separate stages. In most cases, documentation travelled to and fro several times with each small change or error setting off a new spate of paperwork. This has now been simplified to one document that needs to be signed once only. The acceptance of a quote immediately generates a credit check and brings forward the ordering of the new car.

The number of customer and client complaints has been substantially reduced. Equally significant, the few complaints that are raised are acted on quickly and efficiently. During this time, the number of leases processed has increased from 3,000 to 4,400. Morale has soared. The backlog of orders and complaints has been cleared and staff are now working normal hours. Their skills are known and training is formalised.

The company’s intellectual property, which used to reside with individuals, has now been documented – from how to handle each type of call, to organising quotes to finalising leases.

What happens when the lease ends

When staff struggled beneath their workload, no one had the time to think about customers whose lease was about to expire. More than a few continued driving past the expiry date, causing a host of administrative issues. In general it was assumed that once the lease ended, so did the relationship and the customer would go elsewhere.

A new system now ensures that customers are contacted before their lease is up and offered a number of options. This includes leasing a new vehicle, extending their current lease or signing a mini lease while they take some time to decide. As a result, prospects for customer retention – and the increased profitability that brings – are much higher.

Following this project, GPR Dehler has been appointed by this company to review and improve operations in other parts of the organisation.