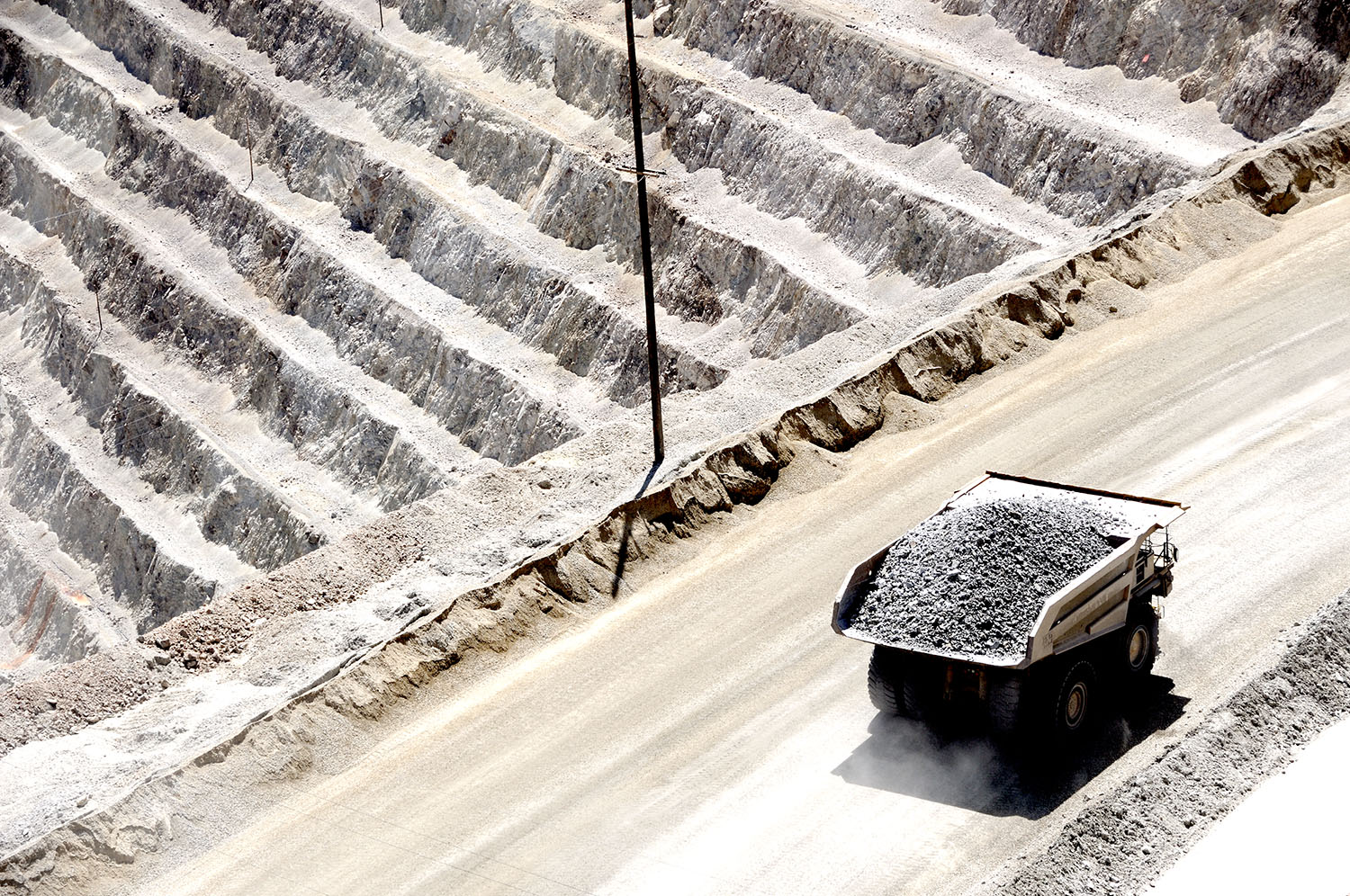 Our client in this industrials case study is a joint venture between a US company with expertise in converting mineral sands into titanium dioxide pigment – the basis for most paints. And an Australian company that mines mineral sands. The joint venture company aims to capitalise on the combined expertise of the two.

“Although the focus was on the mine, the problems were not just local ones.
They were symptomatic of manning, structural and cultural issues that cut
across the whole organisation.”

The organisation was formed by two highly successful companies with complementary skills and resources. Despite this, the organisation was somewhat fragmented. Managers looked after their own patch, without sufficient concern about how their actions impacted on others. Not only at other sites, but also within different functions on their own sites.

This culture led to considerable wastage. It also made it close to impossible for local management to identify and resolve the broader barriers to productivity increases.

We know, but they don’t

The senior management had a fairly good understanding of the problems that were hindering performance. They needed an impartial and experienced external resource to work with local managers, help them identify and understand the problems, show them how to fix them and assist in implementing the required changes.

Each to their own

The planning process at the mine was a typical example of the silo style of management. Different departments, such as mining and engineering, developed their plans separately. Support areas that should have had input into the plan were not consulted.

As a result, tasks were duplicated unnecessarily and at great expense, and manning levels were higher than required. Other problems included trucks travelling greater distances than necessary – which was good for the subcontractors who were paid by the kilometre, but less beneficial to the company. This impacted enormously on the cost of removing overburden and ore recovery – which between them account for 60 per cent of the mine’s total operating costs.

The quantity of ore to be recovered from the mine was pretty much set at 720,000 tonnes per year. Worldwide prices had collapsed, so the name of the game was to achieve the same recovery levels at a lower cost.

Let’s plan this together

A new planning system was introduced with the overall aim of reducing costs. Unlike the previous planning system, this one sought input from key people in the relevant departments. With broader input came greater consensus, open communication channels and a good chance that the plan will be supported and followed.

The new planning system also provides a much more accurate picture of the manning required – demonstrating beyond question how much overmanning had previously taken place.

What happens over there?

The next step was to look at the implications of the new planning system downstream. At the processing plant, where the minerals are separated into ilmenite, rutile, leucoxene and zircon. And, to a lesser extent, at the pigment plant, where synthetic rutile is processed to titanium dioxide pigment; and the company’s head office.

It quickly became apparent that the problems at the mine went right across the organisation. The silo mentality was clearly costing the company a great deal of money and hampering the organisation’s progress.

We were asked to determine the right manning structure for the current workload and the organisational structures that are required to support that.

A new organisational structure has been developed and put in place. This structure sets out clear roles and responsibilities, and defined methods of reporting, reviewing, workflow and associated planning.

Correct manning levels have been introduced to match the number of people with the organisational structure and ensure a correlation between staffing and each of the tasks involved. And new systems have been put in place to ensure these levels can be accurately forecast, controlled and maintained.

This has brought with it a cultural shift in the way people approach tasks, along with the systems, tools and techniques needed to identify and implement improvements. To date, improvements in the order of $40 million have been tagged.