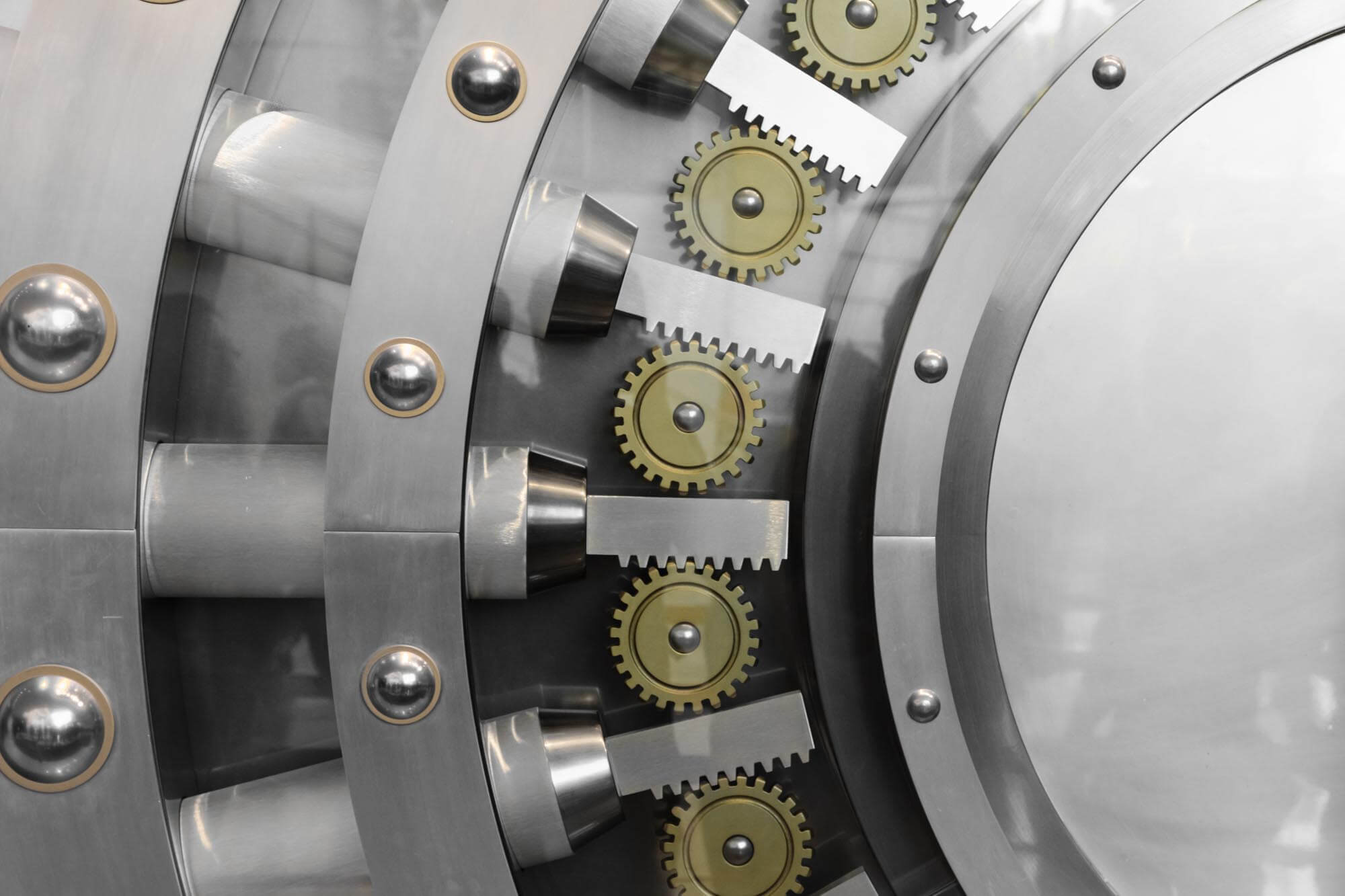 Merge Two Banks and Get Some Change

Our client in this financial case study, The European Bank for Reconstruction and Development (EBRD) was established when communism was crumbling in central and eastern Europe and ex-soviet countries needed support to nurture a new private sector in a democratic environment. The Bank is owned by 61 countries and two intergovernmental institutions. The EBRD now uses the tools of investment to help build market economies and democracies in countries from central Europe to central Asia. Investments are mainly in private enterprises, usually in conjunction with commercial partners. The Bank provides project financing for banks, industries and businesses, both in new ventures and investments in existing companies. It also works with publicly owned companies, to support privatisation, restructuring state owned firms and improvement of municipal services.

Merge Two Banks and Get Some Change

The banking market in Macedonia was changing. A number of international players had recently opened their doors and this had established new benchmarks in product and service standards, operational processes and management methods. In order to compete the newly merged bank had to be in a position to live up to those benchmarks and to launch a creditable growth strategy. The two banks forming the merger were both small. Collectively they had around 350 staff, 15 branches and two head offices. Many of their processes were manual and operations were conducted in a very formal and procedural manner. Virtually none of the decision making was delegated to middle managers, front line or back office staff and authority was never questioned. The dependency on key managers caused bottlenecks and posed risks to the bank. On the positive side, the bank’s employees were well educated (most had a university degree), they were open to the merger process and, especially, to learning new skills and taking on new responsibilities.

Which one is really better?

A team was formed comprising GPR Dehler consultants and two managers – one from each of the banks. The managers were given training in the basics of change management and the improvement of business processes. A major part of the task involved managing the banks’ internal resources and focusing attention on the critical path that would ensure objectives were achieved within the set time frames. This included introducing tools and disciplines that enabled the team to analyse processes and determine best practice between the two banks without getting emotional about who was better than the other.

A new organisational structure was developed based on best practice in the banking industry. Considerable time was then spent with the senior management team to lay out the specifics of the way work will flow through the new organisation. One of the biggest changes was in creating a centralised back office function. Up to this point, every document was originated and processed – slowly – within the branch. This was not only inefficient, it kept frontline staff away from the task of looking after customers. Plans for the new central processing office included the number of people required, roles and responsibilities, skills, reporting mechanisms and the physical infrastructure required to support it all.

The development of human resources had not been a priority at either bank and no senior managers had been assigned to the task. A blueprint was set out that established the requirements for a human resources department. This would enable the bank to focus on enhancing the technical and tactical expertise of staff and align the bank’s business objectives with the human resources needed to achieve it. Plans for the human resources department included new and existing skills required by the organisation, the tools and techniques to assess those skills, and methods to monitor, measure and manage individual and team performance.

Some processes within the two banks were detailed. Some processes – such as new product development – were non-existent. The two banks were at different points in the application of technology and had substantial differences in internal processes. For example, applications for credit went through five steps in one bank, and through 18 steps in the other. As a starting point, the best core banking processes from each bank were selected to be adopted by the new bank. A strategic development plan was created for each of the core and support functions to be rolled out after the merger. Some processes were flagged to be improved. Others were slated to be redesigned or were deemed unnecessary.

An assessment of the bank’s ability to achieve its objectives was presented, separately, to the Central Bank of Macedonia and to members of the EBRD’s credit committee. This assisted the former in deciding to grant a banking license and the latter in deciding to provide the investment funds. The new bank now had the license it needed, access to funding, and detailed integration plans for the two Banks to merge into the new entity.

This project, like many of our engagements, looks straightforward on paper. The reality is far from it. Our skill is not just in identifying problems and designing solutions, but in making those solutions work – often in a tough business and cultural environment. GPR Dehler has an excellent record of implementing change programs in Australia, New Zealand, Asia, Europe, North America and Southern Africa. Every thing we do is geared towards achieving results – not writing reports. We have the management and planning skills as well as hands on consultants with experience to overcome obstacles and transform good ideas into effective and successful programs. Significantly, we do this with minimum disruption to our clients’ business operations.