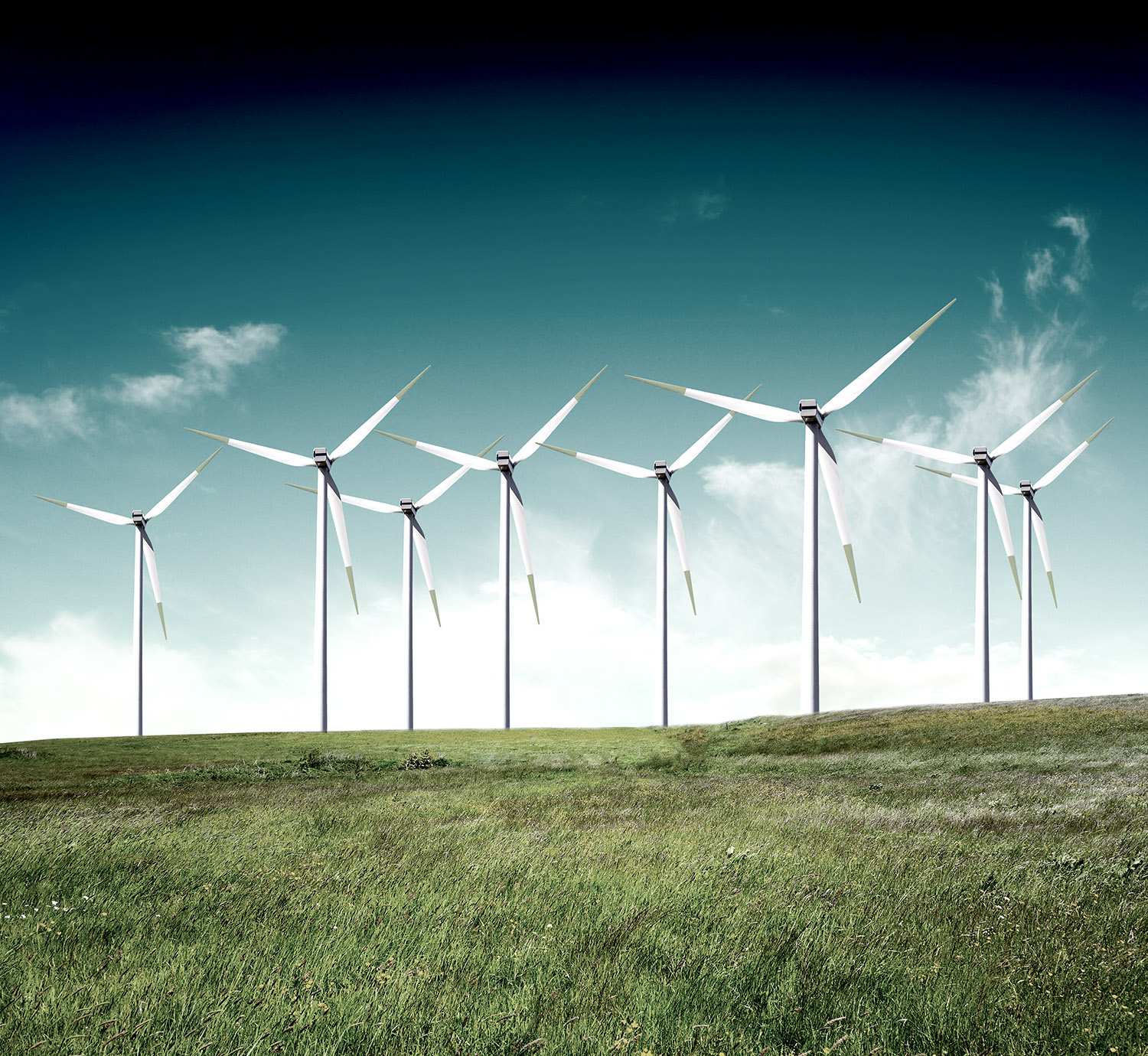 One division of the company is responsible for planning the environmental, technical and economic aspects of the grid’s infrastructure (such as new transmission capacity, including substations and towers) and for managing the construction work through a network of subcontractors.

The company operates in a regulated environment that sets revenue or price thresholds and holds the company accountable for performance levels.

The company’s strategy had been to minimise spending on assets. A number of smaller, decentralised, generators had been expected to reduce the dependence on major transmission assets.

When the environment for power generation in New Zealand changed a new strategy was developed – one that called for a continuing major investment in the transmission grid. An organisational restructure was undertaken to align with required skills and tasks, however management’s view was that this alone was not sufficient to meet their productivity objectives.

Good work, but not collectively

As with any large infrastructure project, company’s process involve several teams. At the core are teams in charge of environmental planning, grid planning, engineering and economic planning, along with customer service managers and asset managers. These teams are technically sound and the people within them very knowledgeable.

The problems stemmed from a lack of a clear and effective process. Each team had its own approach and there was ambiguity over who was responsible for developing what part of the plan and when. Teams would work on their section of the plan – more or less independently, and even work within areas was not always coordinated. At times teams co-operated, at times they didn’t, and often they failed to bring their knowledge together at the crucial moments. This resulted in overlaps when two teams undertook the same tasks and gaps when no team undertook the task. Designs often had to be reworked after teams had provided the relevant inputs. There were multiple handovers between areas because of the lack of coordination across teams. There were inconsistencies in documentation (with different teams working on different versions of documents), and changes to designs or specifications that were made without being communicated to other teams. Low productivity and cost overruns were inevitable.

The inconsistent data that emerged (which was in part due to the fact that different systems were used to generate project information) resulted in ineffective reporting and low confidence in the information that was generated. On the upside, the fact that there were problems within the Capital Works process was widely accepted, informal workarounds had been developed and, in the main, there was a keenness to cooperate and fix them.

Building a platform for continuous improvement

A project team was established comprising a number of upcoming company managers and GPR Dehler consultants. The client had overall responsibility for the project. The project leader was selected by National Grid’s General Manager, primarily for his credibility, senior management potential and capacity to communicate effectively.

In order to prepare the company’s team members for the task ahead, workshops were held to provide them with the basic skills they needed to gather information and obtain feedback. Jointly, we reviewed this information and pulled together the key findings.

Based on these, the team set about designing a new process. Our role was to provide guidance on how to approach the task; the inputs and outputs required at each step; where information needs to be fed back into the process; how to incorporate the requirements of customers and suppliers; the roles and responsibilities that must support the process; when and how to obtain verification and how to build it all into a cohesive plan.

In order to ensure buy in, all levels of staff within National Grid were consulted and the new processes were critiqued and modified through cross functional workshops.

On completion, general training was conducted on the use of the new processes. KPIs were redefined, reporting was restructured to reflect the new accountabilities and some minor tweaks to the organisational structure were implemented. Procedures were documented and uploaded to the company’s Intranet – using XSOL software – to ensure full visibility and easy access.

This one delivers more power

The result was a new end-to-end Capital Works process with clear understanding of who should be involved and when and what their responsibilities are. Project approval is now a single delegated authority, bringing total coordination of effort and accountability. Information has been made far more visible, data is more reliable and formal ownership of documents ensures consistency of use and coordination of any changes. Management reporting now provides timely feedback on the progress of projects. At any given point it is now possible to determine performance against the plan and to know where the project is up to in each phase; design, implementation and close-out.

The changes in the Capital Works process have established a positive environment for the company’s future continuous improvement initiatives. Team-members are equipped to review processes and fix problems both within and without their usual areas of work. A feedback loop has been set up to ensure that any lessons learned are captured, disseminated and used for future projects. And continued access to the project team enables staff and managers to gain support, bounce ideas and share their knowledge.