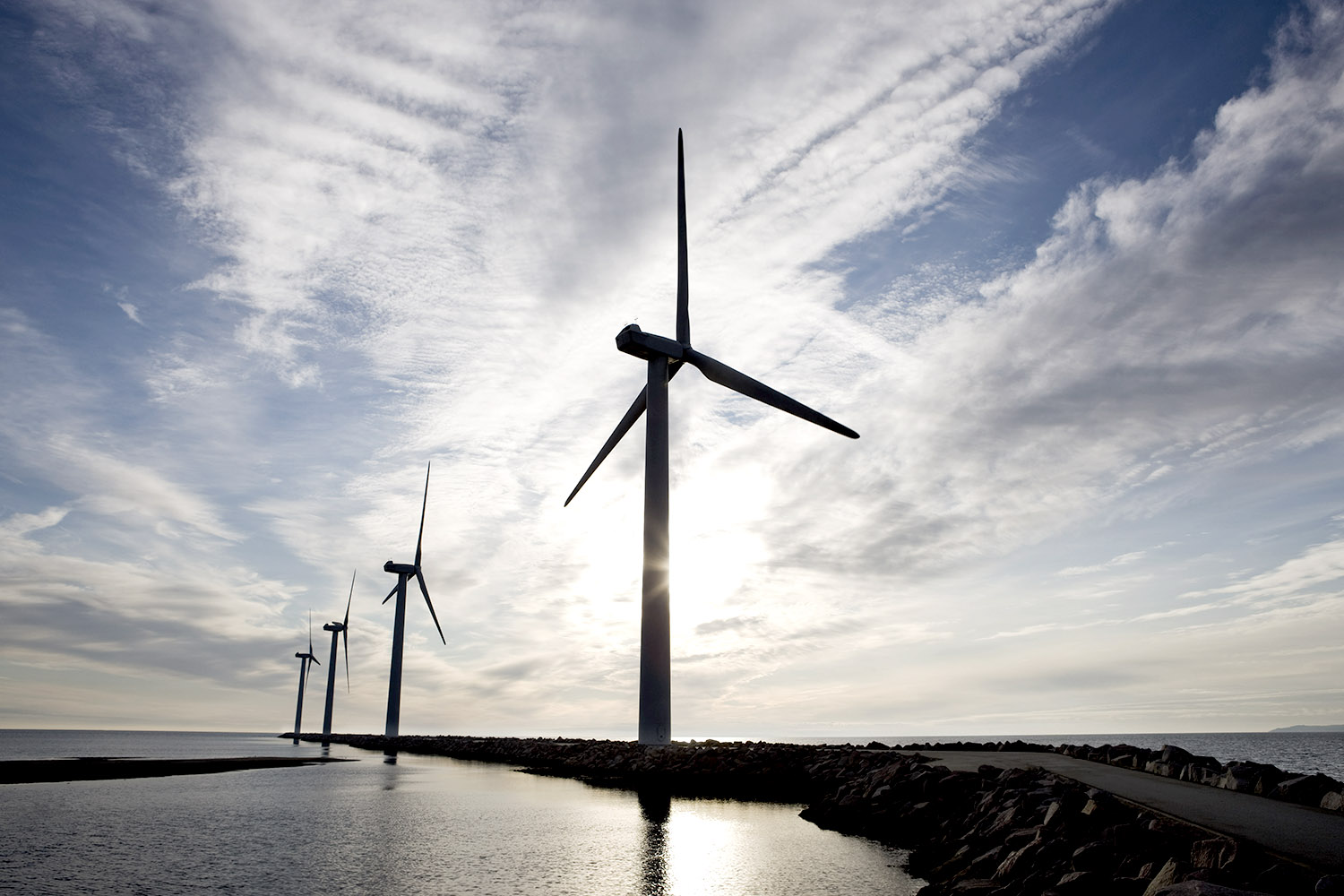 The National Grid division is responsible for planning the environmental, technical and economic aspects of the grid’s infrastructure (such as new transmission capacity, including substations and towers) and for managing the construction work through a network of subcontractors. The division was faced with a growing workload, tripling over a three year period.

The company operates in a regulated environment that sets revenue or price thresholds and holds the company accountable for performance levels.

GPR Dehler had previously partnered with the company to develop and implement a new Capital Works process. This had brought about significant improvements to the way individual Capital Works are planned, communicated and managed. It enabled the division to take on a much greater workload – approximately $300 million of capital works in three years – with minimum capital expenditure. Furthermore, it provided a good platform for continuous improvement.

The success of this program highlighted deficiencies in the Asset Works planning process and the way in which it attempted to integrate Capital Works and Maintenance planning across the grid. As is often the case, strong technical skills were in place, however the management disciplines were not at the same level.

What’s good, where are the problems?

Management was broadly aware of the problems but wanted to identify precisely where and why the Asset Works planning was falling shy of the mark. We uncovered a number of problems.

One of the more obvious ones was inconsistency. Different departments had different views on what information to provide and when, and a different understanding of what their areas of accountability were. This wasn’t helped by the fact that there were no clear cut-off points that clarified where one department’s role ended and another one starts. Critical information – such as progress against the plan – was handled differently.

Other problems were linked to budgets. Frequently, the individual components of the budget exceeded the total. Some departments were unaware of their share of the budget for a project or series of associated projects. It was not uncommon for budgets to be finalised and approved and then for additional work to be authorised through different channels. The absence of rigorous reviewing points at fixed points during the year led to a situation where annual ‘challenge rounds’ were held. Instead of progress being made against agreed targets, fundamental questions were asked and budgets and activities had to be defended or plans changed.

There was a lack of visibility in the information required for a comprehensive plan. With remnants of the old bureaucratic culture still in place, specialist engineers, or groups of engineers, would typically work in isolation, emerging when they were ready to do so. They were perceived as people who operate in their own sphere and were left alone to do so. Coupled with this was the lack of common terminology between the groups responsible for different elements of the plan. This created confusion and significant barriers.

Back again so soon?

The shortcomings in the system meant that managers could neither coordinate nor integrate the work or the teams across the systems. One of the consequences, and a constant source of public complaint, was the typical scenario where one team would install new equipment – for example at a substation – then after a week or so a maintenance team would turn up for routine work, with possibly another team following on their heels a short while later.

Coupled with all of the above was the fact that there was very little flexibility in the planning process. Inevitably this led to people finding their own ways to bypass or work around the restrictions.

One of the more challenging issues that held back changes to the existing planning system, was a small group that managed the Asset Works Plans. The new manager of this group was sensitive about the ownership of this task and had to be persuaded to release his hold and broaden the number of stakeholders. Gradually, and persistently, people built a compelling case for having their input listened to, and paid attention to, in order for the plan to reflect the needs of the organisation, not just the views of one group.

A new Asset Works Planning framework was developed based on a range of inputs from a mixture of technical staff and management plus a good understanding of the problems that were holding back performance.

Underpinning this framework is a major shift in thinking from a plan that had virtually no flexibility, to one that was suited to the reality that Capital Works and Maintenance projects can span up to 20 years and do not stick to a rigid timetable. Balancing this is far more rigour in the way in which plans are monitored and reviewed. The reviews for each plan are locked in place at fixed points during the year. This provides the ability to view every plan in the same way, even if the project schedule changes. Each review point covers key issues such as budget, progress against plan and resources required. The information is shared across the groups and all the key items need to be approved before moving on to the next phase of the plan.

At the time of this project, there were a number of major initiatives underway within the division, including a reorganisation and a substantial upgrade of the grid from 240 kV to 400 kV towers. This drew considerable resources from within the division to handle the management, technical and the community perspectives. Without the focus of an independent and external third-party, creating a new Asset Works Plan, along with the ensuing benefits, would most likely have been delayed.

The principles of the Asset Works Planning framework have been adopted and the first steps to implementation are underway.

This project, like many of our engagements, looks straight forward on paper. The reality is far from it. Our skill is not just in identifying problems and designing solutions, but in making those solutions work – often in a tough business and cultural environment.