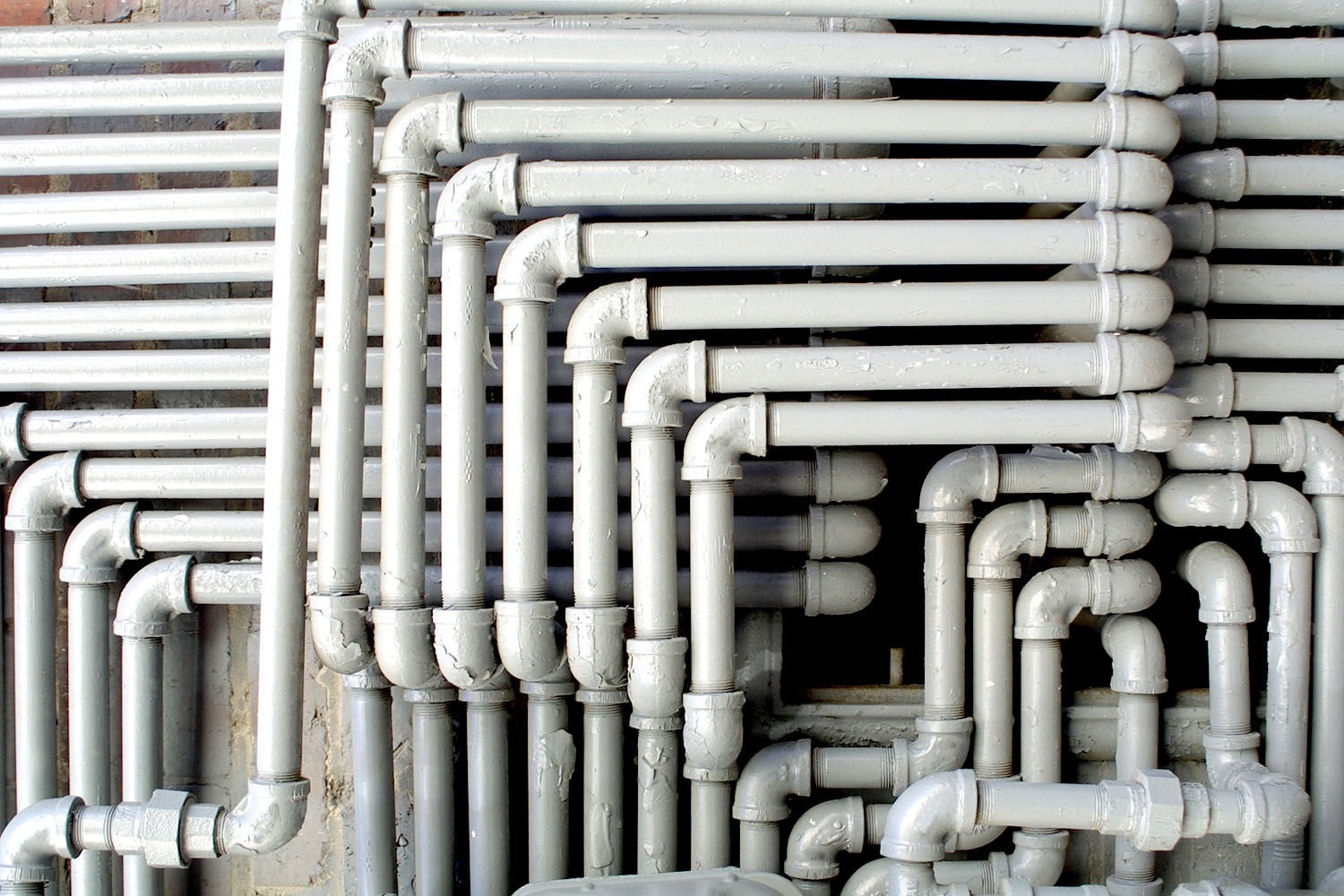 Which way is hot?

The client in this manufacturing case study is a manufacturer and distributor of gas, electric, solar and heat pump water heaters for domestic and commercial use. Design, development and manufacturing are carried out at a modern facility in the Southern Highlands of NSW using advanced technology and organised along modular manufacturing formats. Products are distributed through 14 centres across Australia.

While the company has significant growth opportunities in Australia and overseas, it is faced with the challenge of remaining competitive with both international and domestic rivals. In order to do so, the company had invested in an integrated ERP system to replace numerous legacy systems, modified the organisation’s structure and sought to better manage assets.

A year after the implementation of a new IT system and structural changes, and performance was not anywhere near as high as predicted. Neither the IT system, nor the way in which it was intended to support sales and operational processes, were well understood.

Like many companies implementing a major IT change, the client had undergone some fairly extensive exercises to map the organisation’s activities. And, as typically happens, the mapping had a limited span and concentrated on what was supposed to happen rather than what actually did happen.

Which Way is Hot?

A series of formal interviews and informal discussions highlighted considerable frustration, a lot of pointless wheel spinning and a great deal of finger pointing – much of it aimed at the new IT system. Among the key problems were:

People didn’t believe the data produced by the system. Managers chose to build their own spreadsheets, use their own numbers and act independently. Decisions were often based on unreliable and unverified data.

This severely hampered forecasting of sales and planning of manufacturing. Supervisors were continuously reworking plans which made progress against the original plans virtually impossible.

Maintenance and engineering were not keeping critical plant and equipment in a high state of readiness. This was evidenced by some key equipment being by-passed in scheduling even though it operated at a faster rate.

The Master Production Schedule was produced in high level but not in a format that could readily be used by the factory to produce product. It required significant additional detail in the form of work schedules and work orders. These were prepared manually by factory staff.

Warranty costs were high – between one third and one half of all calls into the company’s call centre were regarding warranty issues.

Roles & Responsibilities were not clear; people were rarely accountable for outcomes. Some activities were duplicated, some were not carried out at all, results were not regularly reviewed and therefore corrective action was not taken.

The Purchasing department was not able to ensure that all components and raw materials were available at the time and in the quantities required for product assembly to proceed uninterrupted. Too often the focus was solely on purchase cost, not the total supply relationship.

Where to turn up the heat

A project team was formed comprising company staff and GPR Dehler consultants. In concert, a formal analysis of the company’s sales and operations was conducted. This backed-up the findings from the focus interviews and confirmed the issues to be addressed and the priorities.

The costs and financial benefits were calculated using financial figures supplied by the CFO and quantified using real operating numbers. This provided a clear business case for change – in the order of 20% increase in EBIT in the first year, and between 40% to 50% increase in EBIT in the second year. The figures were met – at least in part – with some scepticism by the manufacturing staff. However, they tallied with calculations made independently by the company’s general manager.

The project team prepared an implementation plan covering the scope of the work and the physical areas in which it is to be carried out. The plan included a detailed confirmation of the current situation, the preparation of the future state, the mix of resources, skills, experience and time needed for implementation, and the time needed to embed the changes, document them and audit the result.

The company chose to undertake the implementation of the plan using in-house resources and without external assistance. The general manager was not sure of their ability to deliver, but wanted to make the attempt.

In order to prime the team, GPR Dehler consultants prepared and delivered training materials covering topics that would be useful during the implementation phase. This mainly focused on the Theory of Constraints and the Management Operating System. These two powerful tools, correctly used, will enable the business to identify and provide a template to manage production constraints. Coupled with the designed and implemented Management Operating System, it will enable managers to plan, do, check and act on progress being made, address non-conformance and ensure clear communications across the organisation.

This manufacturing case study, like many of our engagements, looks straightforward on paper. The reality is far from it. Our skill is not just in identifying problems and designing solutions, but in making those solutions work – often in a tough business and cultural environment.