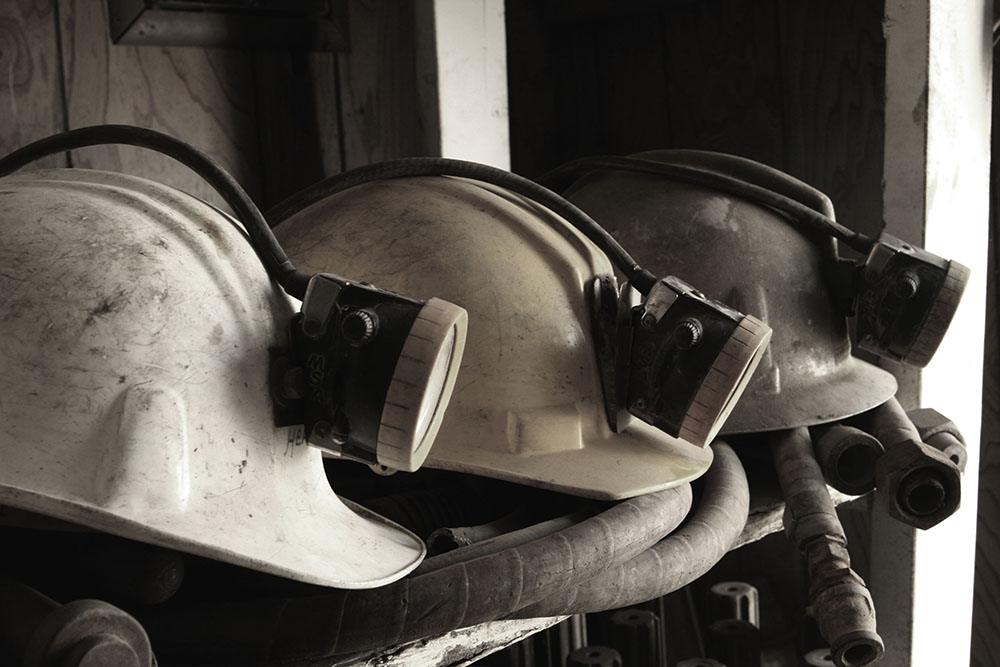 A plan, a structure, a language for change

Our client in this case study ‘A plan, a structure, a language for change’, is an international base metals mining company with its principal operations in Asia. The company’s core business is the production and sale of copper; it is the largest producer in Kazakhstan, and is in the top 10 worldwide. Our client has operating sites across Kazakhstan – with 20 open pit and underground mines, 10 concentrators, a zinc plant and two smelting and refining complexes – and employs over 67,000 people.

A plan, a structure, a language for change

A simple way to discuss complexity

Our client faced a large, complex problem. The changes they implemented would have to be rolled out over 18 different assets and seven business units, and incorporate six project streams simultaneously: maintenance, production planning, IT, technical, HR and restructuring.

With language and cultural barriers to bridge, clear communication would be a challenge.

We realised that the key to successfully developing the Change Office was to set a simple shared language that our client could adopt to talk about complex problems and the work being done.

In conjunction with the Senior Executive in charge of the Change Office, we introduced The Match Factor: our method for analysing work levels and re-aligning an organisation’s structure to deliver its goals. This would give leaders across the company a simple, consistent language they could use to convey ideas about complex organisational issues.

Initially we applied the Match Factor to the strategic planning of the Change Office, and trialled it in a business unit as a forerunner to cascading the approach throughout the organisation.

Shine a light on gaps and overlaps

The Match Factor evaluates an organisation’s structure, highlighting the gaps and overlaps that interfere with its ability to make effective decisions and enabling them to design an optimum corporate structure.

We analysed the layers of the business unit in relation to the work being done, and carried out job profiling interviews to assess the work levels of various roles across seven different dimensions: the core accountabilities, the management of resources, the discretion to change, problem solving, internal collaboration, external interaction and time-span.

This revealed a widespread lack of role clarity, duplicated lines of reporting and significant role compression (more than one layer of management within the same work level). These ineffective management structures were causing substantial inefficiencies in the work conducted within the business unit, and threatened the sustainability of the asset.

The next step was to accurately define the work our client needed the business unit to do to achieve its goals, outlining five distinct areas of activity: production, operations, technical services, projects and financials. The senior roles that each area needed to deliver the work were clearly defined, putting in place a strong spine of accountability. This process was not without its ‘dramas’: getting clarity of accountability was a struggle, as the much-needed context had not been set clearly above.

We analysed the business unit’s actual work flows, and identified inefficiencies that needed tackling by the Change Office to redefine the processes and better orchestrate the tasks that needed to be done.

The fruit of this work was a set of recommendations that would result in a more than 80% reduction in management numbers, while increasing production by at least 15%. These translated into over USD 50 million in tangible benefits, in just one business unit.

Our methodologies are not about removing everything an organisation is already doing: as well as pinpointing inefficiencies, the work we did highlighted our client’s strengths, and the things they were doing well – including a workforce that was passionate about the company, and a solid, respected hierarchy – and these were kept intact and used to build the foundations for these significant improvements.

The end result was an overall tried-and- tested process for evaluating a business unit, determining its optimum structure and developing implementation plans for the recommended improvements – including the necessary management systems, key accountabilities and the behaviours required of line management to ensure its success.

Trialling the process gave the Change Office an opportunity to learn the language and the approach that would underpin the business improvements by ‘playing it out’, seeing what worked and refining it before extending it across the rest of the organisation.

Addressing a ‘capability curve in the change office’

Complexities in the Change Office itself needed tackling, to get in the right shape to carry out its work. Our client wanted the change to be led by up-and-coming managers but it had filled the Change Office with young managers who did not have the right level of capability to effect change. In short, it had recruited for potential, when it really needed high capability.

The Change Office and its various project streams were revisited using The Match Factor, and as a result it was evolved into two teams: Restructuring and Implementation. Young, talented managers were hired to head up each project stream, with western mining executives removed from line authority positions and placed in coaching roles.

GPR Dehler held a series of training and briefing sessions to help the Change Office understand and learn the approach, and developed a sequence and schedule of work to cascade the process to middle management within just 12 months. Standard terms and definitions were introduced so that a common language could be used to impact the culture.

With capabilities in place, accountabilities clear and ‘language’ learned, the Change Office was ready to drive the restructuring and implementation plans that resulted from applying the Match Factor. It has embarked on the work with the passion and commitment of a team determined to succeed. Recent predictions estimate that tangible benefits of the improvement programme would reach USD 400 million, double the original forecast.

The Match Factor™ is a practical method based on 60 years of research into organisation design by Billis, Jaques, Roebottom, Stamp and others, which illustrates how organisations can benefit from having their people work at a level commensurate with their knowledge values and capability in a job that is right-sized for them. GPR’s approach has its foundations in practical know-how, gained through over 20 years’ of experience in successfully delivering practical change strategies in organisations of all sizes and in all industries.

The project for our client, like many of our engagements, looks straightforward on paper. The reality is far from it. Our skill is not just in identifying problems and designing solutions, but in making those solutions work – often in a tough business and cultural environment.

GPR Dehler has an excellent record of implementing change programs in Australia, New Zealand, Asia, Europe, North America and Southern Africa. Everything we do is geared towards achieving results – not writing reports. We have the management and planning skills, as well as hands-on consultants with experience to overcome obstacles and transform good ideas into effective and successful programmes. Significantly, we do this with minimum disruption to our clients’ business operations.