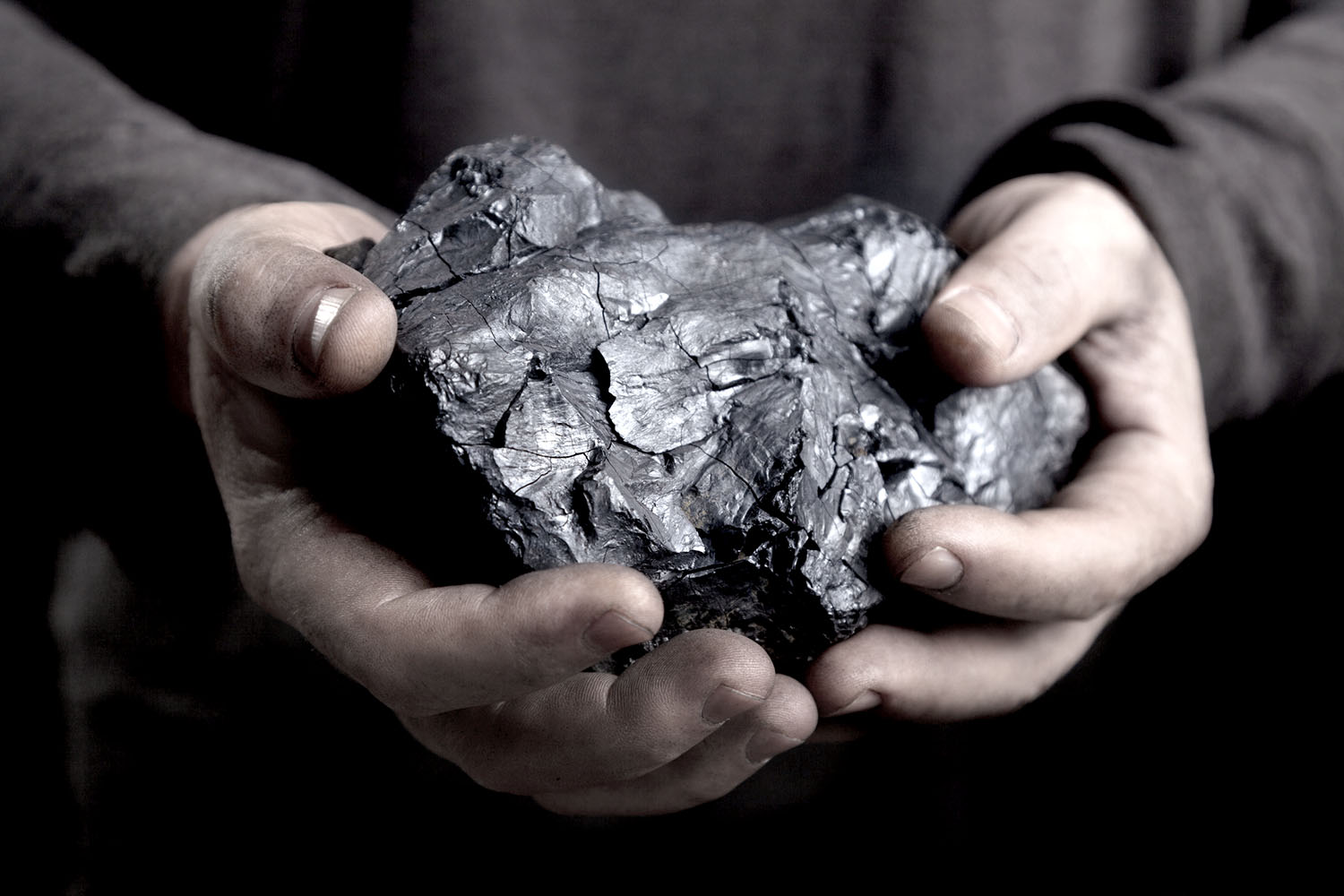 The client in this case study “Building a Virtual Business“, is a mining company with a large petrochemical complex that produces fuel from coal. Most of the coal – the primary raw material used by the company – is sourced from five mines located close to the company’s fuel plants. At one of these mines coal reserves of export quality were discovered.

An extensive feasibility study was conducted, following which the company decided to export three million tons per year. Exporting coal was a major new business for the company. It required a number of major coal processing activities that the company had not been involved in previously. The company set about building, from scratch, a complete coal handling system and beneficiation plant without disturbing coal supply to the fuel factories.

To deal with the myriad facets of designing and constructing the new plant and systems the company established a project team, comprising its own people as well as several external consultants. All together about ten groups.

The team brought together people with different roles and areas of expertise, and different approaches to areas of design, management and problem solving. This required comprehensive project management – not the least being how and where information would be stored, managed and presented.

Run the plant for a few years, then build it

Using the knowledge based system, a virtual business was created encapsulating the design and operating philosophies of the entire project team.

That business was manipulated, modified, enhanced and accelerated to show results over long periods of time, and slowed to show results in real time. It was run both independently, and connected to other computer systems.

Over a three month period around 300 design permutations of the entire plant were built and tested.

One Example: No train, no pain

There are many examples of situations that can have a significant and detrimental impact on the operations of the plant. Train service is typical.

It was decided to investigate the ramifications of the train service failing to operate for a week. We chose a peak production week. The result was, literally, a mountain of problems. The stockpile build up at the rail load- out station backlashed through the entire operation, causing damage that could easily have set the plant back six months.

As a result of this experiment, an emergency stockyard was built. Several months after the plant opened trains to the plant were halted due to a derailment. The emergency stockyard took the overload and operations continued virtually unhampered. No environmental restrictions were violated.

Training was much faster and smoother as operators were able to use real systems and procedures. This provided them with quick, non-destructive training and enhanced their performance and capabilities, especially in problematic or dangerous situations. Additionally it provided them with an intimate appreciation of the characteristics and operation of the plant, and the impact of their activities down the line.

The ability to understand and quantify the impact of every design change meant management were able to negotiate from strength. They knew precisely what the sensitivities were, which issues they could compromise on and where they needed to stand their ground.

The knowledge base was integrated with the plant’s business information system to provide management with short and long term planning and forecasting information.

This included an automatic hands-off system for easy, quick and accurate determination of plant settings, evaluation of scenarios, information transfer, and determination of the plant’s initial state for forecasting. And budgeting information for sales distribution, quality management, plant management and costing.

Traditionally mathematical formulae are used to describe the components of a business – with limited scope. Change the business scenario and the formulae may no longer be valid.