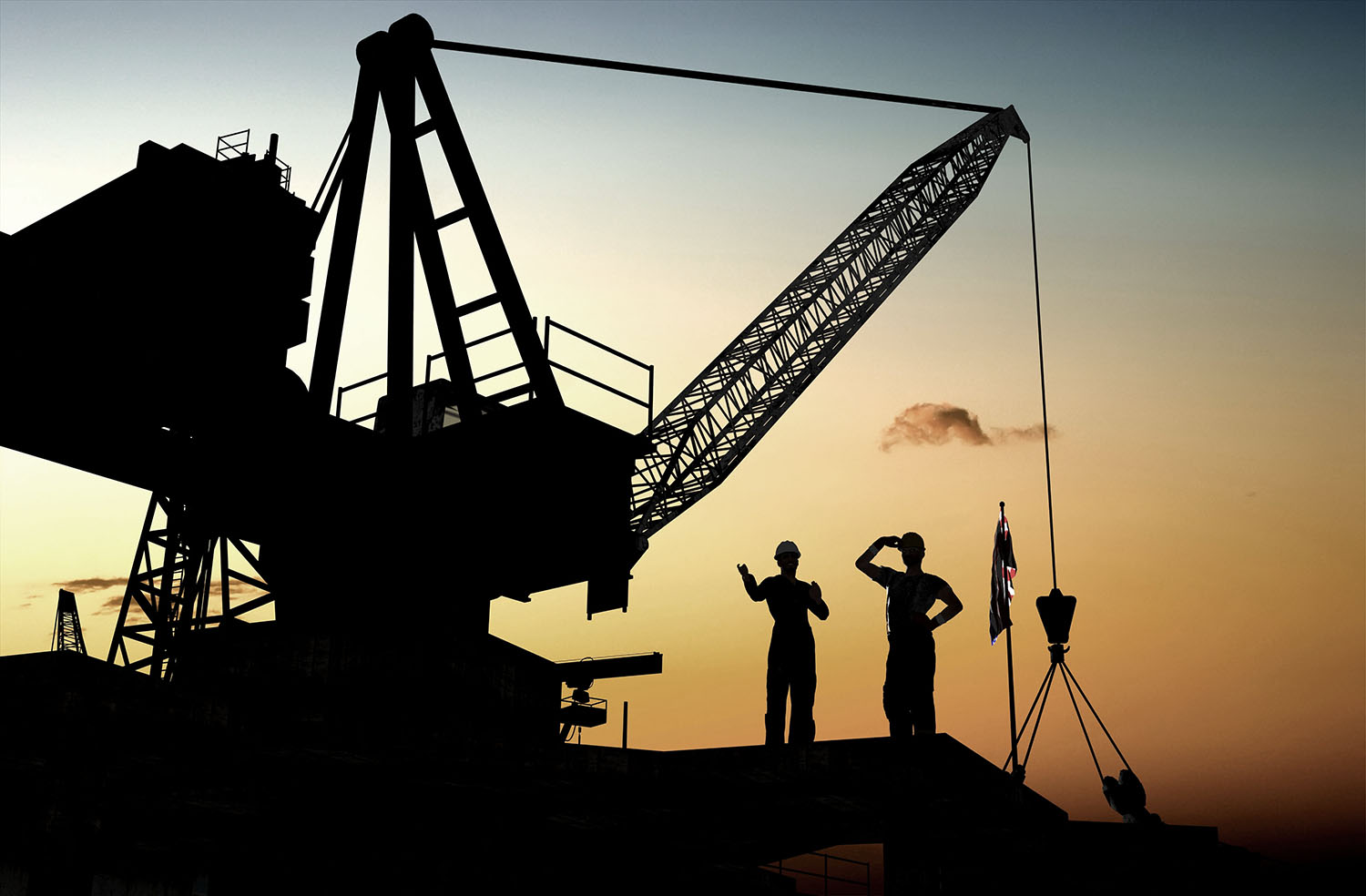 Our client in this case study is a Chinese-Australian joint venture that owns and operates gold mines in China. It is an Australian company listed on the Australian Stock Exchange. The mine is the client’s flagship project; it will be the second largest gold mine in China – producing 180,000 ounces per annum – and potentially the largest when expansion increases capacity to 300,000 ounces per annum. The company holds 82% equity in a joint venture with a Chinese partner.

In order to comply with funding requirements, an international construction contractor was hired and several key positions within the company’s management team were held by expatriates. This was, to an extent, at loggerheads with the company’s stated aim of developing local management skills.

Several background issues were impeding the effectiveness of the company’s management, draining their time and causing frustration and friction. Just what those issues were, was not clear.

In order to assess the problems, their impact and the tasks required to fix them, a better understanding of current perspectives was needed.

Individual and group discussions were held with the management team; comprised mainly of Chinese nationals plus a handful of expatriates. The discussions provided key insights invto the individual journeys of each of the managers – how they reached their current positions and the experiences that influence their thinking. Information was gathered on how they perceive their personal objectives and how they perceive the company’s objectives in the move to commissioning the plant.

We know but we don’t know

None of the Chinese nationals had been through a plant construction or commissioning before. However, they were passionate about the mine and wanted every aspect of it to succeed.

One complaint in particular was voiced bitterly, loudly and often. They were clear on what their position (management title) was and the text book meaning within the organisation. However, they were not given a clear understanding of their roles and responsibilities across the construction and commissioning process.

The expatriate managers had been through this type of project before and were hired for their knowledge and expertise. However, due to the communication difficulties, and problems in knowing what was important to divulge and what was not, the Chinese nationals were issued ad-hoc instructions without fully understanding the context or the consequences.

Once this was understood, the background noise receded and the real issue – the unnecessary smoke and mystique – was addressed.

The entire process – design, construction and commissioning – was laid out in key tasks. From there the important activities were first identified, then stepped out and, where feasible and worthwhile, mapped in detail. A matrix was used to align the process and activities to the organisation, and these were linked to individual roles and accountabilities. This covered the key construction activities, expected both of the company and of the contractor, across mining, the processing plant, human resources, engineering and environmental issues.

This had a number of benefits. It put definition behind the activities – clearly setting out the roles and responsibilities allocated to the company and the contractor. And the Chinese managers were provided, for the first time, with a full picture of the process – much of which was one-off tasks – and their individual part in it. This removed the expatriate key person issues, provided the local managers with the sense of order and control that had been previously lacking, and forced open discussions on the required organisational structure and related recruiting needs.

The knowledge of what to address first – rather than only the ability to do it – was where interventions from GPR Dehler consultants provided the client with substantial value.

With clarity all round, it was possible to develop monthly reporting disciplines that highlighted what needed to be accomplished next in order to ensure that the mining project becomes operational and that gold is poured on time. As a result, the organisational culture started to gel and the focus shifted towards the management routines needed to operate the soon-to-be commissioned plant.

The key issue that emerged was the need for 24 hour availability of equipment and the tasks that crews had to undertake in order to keep the plant running day and night. As a result of this project, the company’s management team now have an approach to doing this internally – calling on external resources only where necessary.