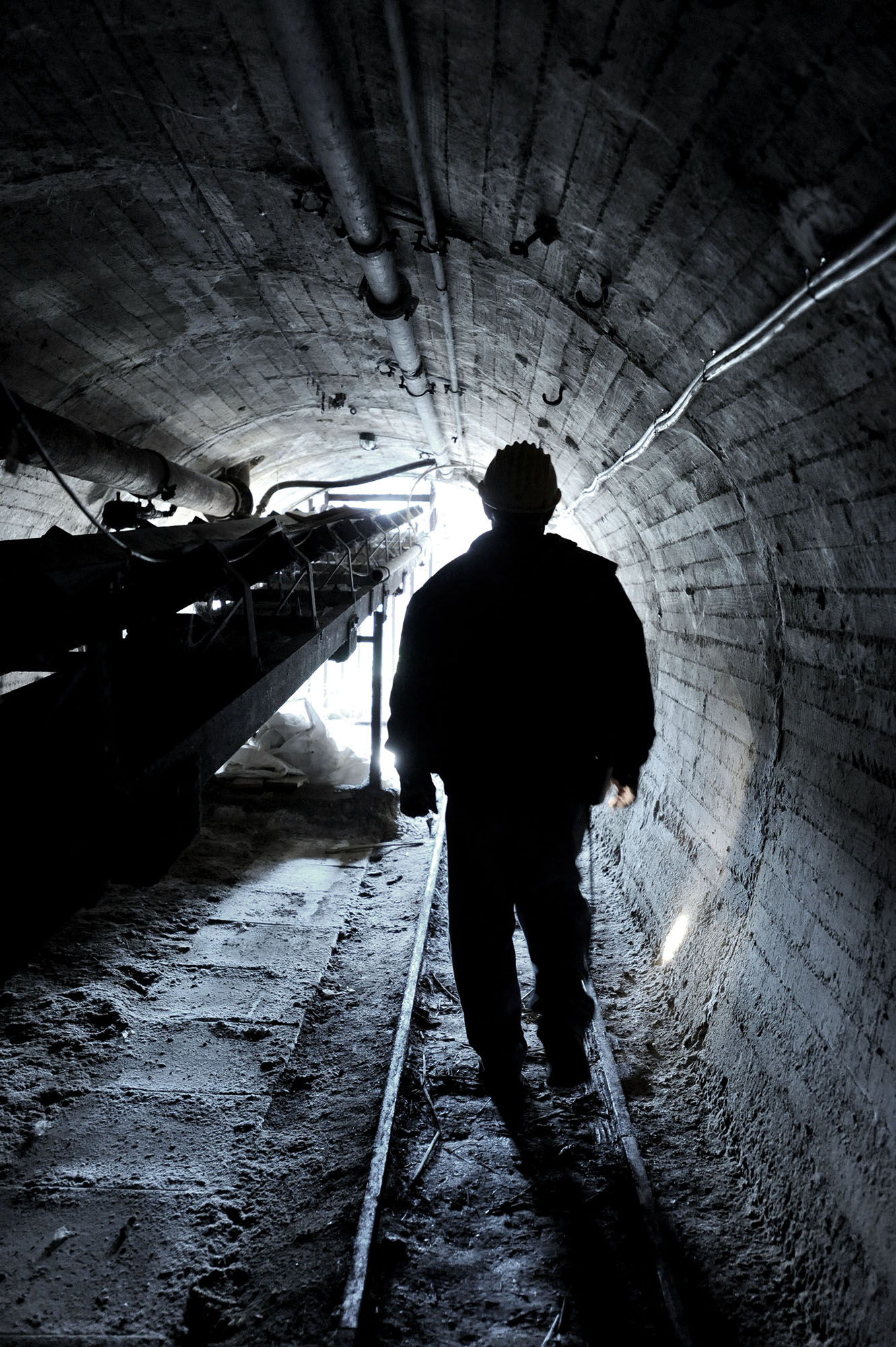 A closed-loop supply chain transports material from the mines by rail to the processing facility where it is crushed and sized, then loaded onto ships. In total, the operation employs around 2000 people plus 1900 contractors.

Due to a major upswing in the demand for iron ore, the company planned a significant ramp-up, with a targeted increase in tonnage of 12.5%.

Dig it better than moving it

Mining, processing and port operations were sophisticated and reasonably efficient. The low-hanging fruit had been picked a long time ago. In addition, a range of improvement initiatives across the company were underway to bring production figures up to targeted levels.

The one problem that wasn’t easily resolved was the time taken to load and transport iron ore. Cycle times – from the time the train is loaded and leaves the mine until it is back, reloaded and ready to go again – were not fast enough to meet the required tonnage. Instead of the required 13 trains per day, the company was achieving 11 or, at best, 12. Improving productivity required involvement from multiple departments and any changes had to integrate with, and leverage off, other initiatives.

A team comprising of GPR Dehler consultants and seven members of the company’s Business Improvement unit set about identifying the issues, determining how to fix them, and assessing the resources that are needed to do so.

The underlying problem was that of synchronisation. The mines, the processing facility, the port and the rail services were operating in relative isolation.

There were different measurable and quantifiable indicators between departments, KPI conflicts between different areas, divergent views on what projects should be given priority, and the primary issue – insufficient communication. The flow of information across the whole supply chain was not always effective and not always timely. Below are a few examples of the problems and the resolutions.

What time’s the train?

Each mine needed to undertake significant preparations to load a train. Not infrequently, staff at a mine would check the system for the expected arrival time and prepare accordingly. Although changes had occurred, controllers hadn’t updated the system. The train would arrive early and the iron ore wouldn’t be ready to load. Or vice versa. Typically, this would cause half a day of lost time. In some instances, a locomotive had broken down and the staff at the mines didn’t find out about it for a day or more. The flow-on effects impacted right across the operations.

In a similar vein, another issue that detracted from efficient planning was an inability to keep track of trains. Each trainload was allocated an identity number. Once it reached the port and dumped the iron ore, that number would cease to apply. Until the train was reassembled and ready for dispatch back to the mines, it had no identity and was no longer in the system – no one knew how long it was in the port for. This caused predictable difficulties with planning and scheduling timetables, and a range of maintenance activities.

The key to solving this was in tracking the utilisation of main line locomotives, by monitoring the time of arrival to the time of dispatch. Processes for locomotive use, servicing and crewing were also changed and enhanced in order to minimise time in port.

Turnaround at the port

By changing this process, it was possible to use older yard-locomotives to push the empty trains through, enabling the newer locomotives to be released back into service quicker. This shaved around 30 minutes off the turnaround cycle, which had positive flow-ons including reducing the amount of time that car dumpers stand idle.

The train cars take a substantial battering and, at the end of every run, some are temporarily lost to the repair shop. However, issues with both communication (including those unidentified trains) and sequencing meant that the repair shop did not always have enough replacement cars to ensure that the train left with the full quota. A shorter train means less capacity on the next run, leaving behind a host of stockpile and planning issues, and a shortfall in delivery.

This was resolved through new daily forecasting procedures that ensure that enough cars are always available for a full length train. The required number of cars are now made available on the siding, ready to be added to a train once the damaged cars are removed.

Ore is loaded at one of the mines into the cars as the train moves slowly beneath a series of dumping bins. At times the load is biased towards the front of the car, at times towards the back. Rarely is a car uniformly filled to the optimum height and weight.

In order to resolve this, it was decided to build a pad, just beyond the last dumping bin, place a stockpile of iron ore on it and use an excavator to top-up the cars. This lifted the average weight by a few extra percent which further contributed to reaching the target.

A new train control system is being designed to resolve many of the communication issues. In the interim, manual processes connected to Service Level Agreements have been designed and implemented to clearly define who is accountable and responsible for what information communication, who must be consulted in making key decisions, and who must be informed of those decision.

Before being seconded to this project, Members of the Business Improvement unit were all trained and practised in identifying and implementing operational improvements. Most were Six Sigma experts and this project provided them with an opportunity to acquire the additional scope to manage the behavioural changes that support technical changes. This has helped both in developing their leadership abilities and in preparing them for creating ongoing improvements in performance and reliability.