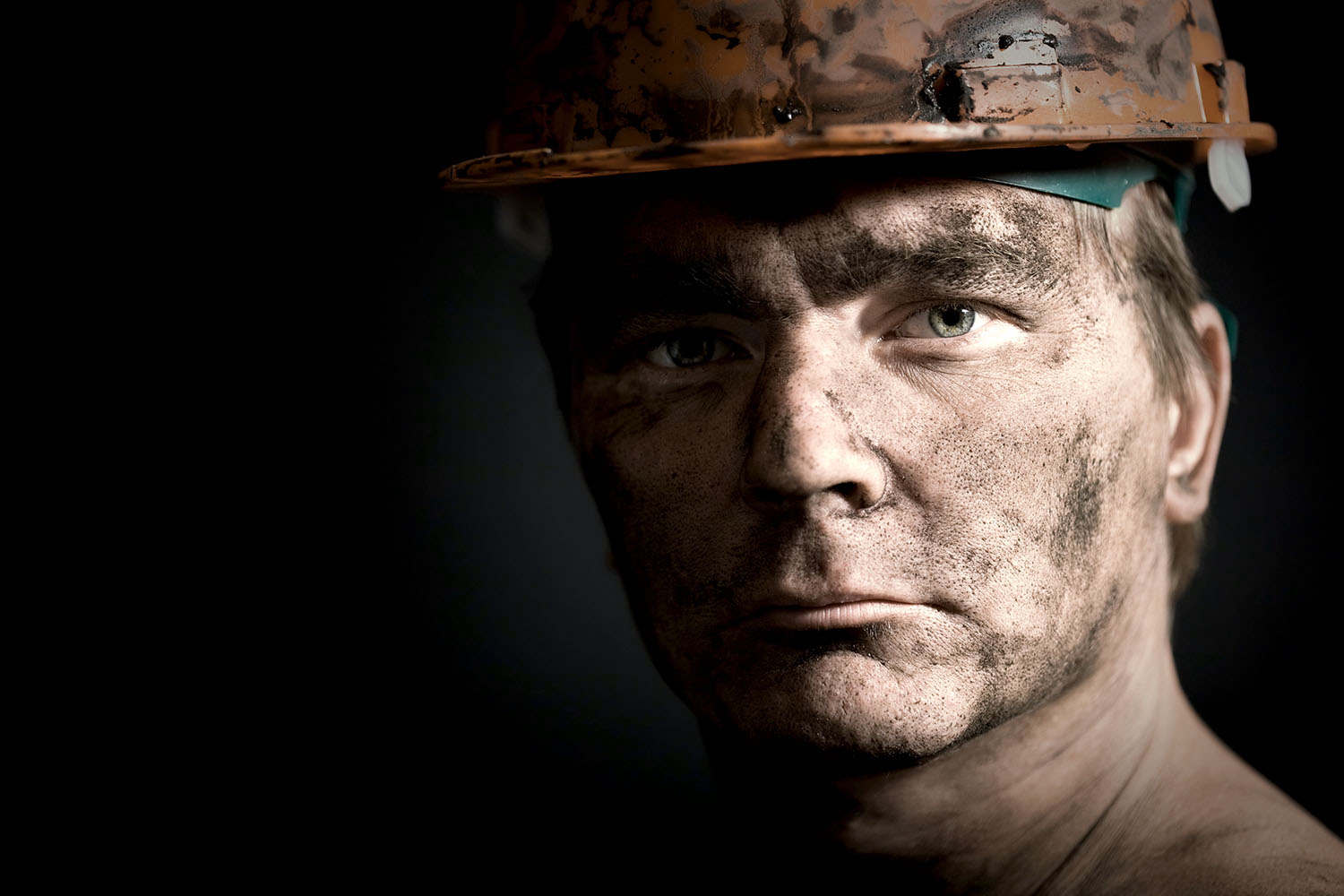 Our client in this case study “Informal Leadership Produces Results“, operates one of the world’s largest gold deposits and the world’s largest copper mine. In keeping with its size and status, the company has invested in some of the largest and most sophisticated mining equipment in the world. Not all of it is fully utilised.

How can you improve on that?

Like most organisations, the company’s Surface Maintenance department was looking for performance improvement in its operations. The question was, in relation to what? The division had never properly clarified the standards against which to measure its performance.

Despite major investments in technology (including the successful technical installation of MIMS) information was still being recorded in basic log books, with individual supervisors entering information in their own personal styles

The upshot was little usable information on resource requirements, the amount of time specific tasks should and did take, when parts were replaced or when they were scheduled to be, and other key data on which to base performance expectations.

An essential foundation for progress was lacking.

The biggest issue facing the Surface Maintenance department was that they did not see any problems. It was the old story of “we’ve been doing it this way for 25 years”.

At best, localised problems were recognised and discussed – usually without resolution.

Combined with this were the cultural sensitivities of the local workforce. Many were from nearby villages where the hierarchy was the opposite to the one at work. Irianese holding supervisory roles at the mine were reluctant to impose their views on fellow villagers – particularly when those villagers were their elders or held a higher rank in village life.

Let’s fix this together

While individuals felt uncomfortable questioning the work practices of others, they were enthusiastic about solving problems in teams.

We took 24 people – one from each key section – to brainstorm the problems as a group. Gradually they were coached into identifying the same obstacles to performance we had identified during the initial analysis.

The group established a list of performance problems, identified what was causing them (lack of skills, communication, cultural issues) and identified the solutions.

They then set about agreeing and building a set of desired performance standards for each key area – for example truck availability – assessing what the current state of play was, and what was needed for progress.

The entire process was then accelerated, with sub groups looking at individual issues to enable a wide range of problems to be identified and fixed in the shortest possible time.

It’s ours and we want it to succeed

Having invested substantial time, the group of 24 went back to their own areas highly motivated and enthusiastic about their findings. These were genuine shop floor solutions and there was a real desire to see them implemented.

Results came fast, which encouraged further management support. Funds were made available to invest in the equipment and resources needed for ideas to be put into action. This helped create an even stronger groundswell of support for change and enabled us to set high expectations for performance improvements.

The long term benefits are set to see even more impressive results.

The local workforce now has the skills, structures, processes and the confidence to be able to identify and solve problems. Continuous improvement, once little more than a management slogan, has become an accepted and desired part of the work environment.