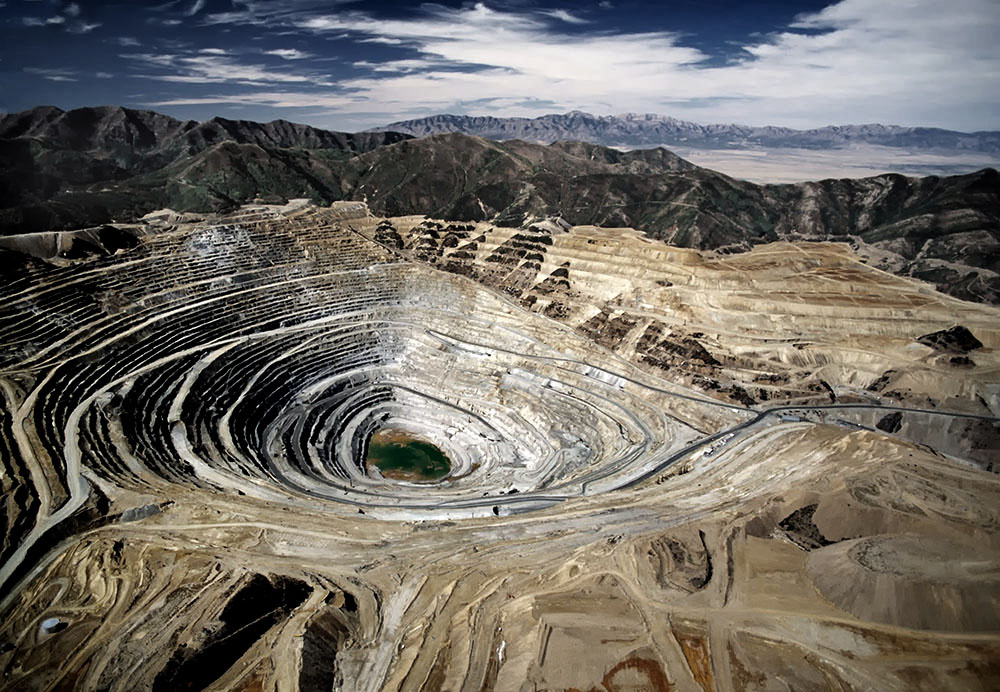 Our client in this case study ‘Intelligent Technologies Increase Production’, operated a Tier 1 open cut mine in Western Australia. It was transitioning to a lower grade underground operation and was underachieving, producing only 80k tonnes per month. Given prevailing market conditions, production needed to hit a minimum of 200k tonnes per month for the asset to be a viable business.

Improvement strategies were filtering down from the parent company, part of a worldwide initiative to improve culture and performance. Although these strategies were improving the effectiveness of the organisation, support needed to be tailored to expedite immediate efficiencies of operations and lift production to survive falling prices.

Our initial review was conducted to interrogate the major constraints inhibiting the asset from reaching its full potential. It was clear that the organisation had become short-sighted, with planning conducted only three months in advance. They understood they needed a new strategy to develop the reserve – they just didn’t know where to begin.

We needed to unpack the process of resource development from beginning to end, starting with exploration and concluding with mining. The plan was simple; convert resources to reserves and simultaneously increase productivity to ensure the short term survival of the asset.

Our client had a massive resource but they were lacking the technique, long-term planning, mine design, and processes to convert the resource in to an economically viable reserve. This was exacerbated by a high grade 160k tonne crown pillar, which couldn’t be mined given the current constraints of the organisation.

Together with our client we assigned accountabilities, roles, outcomes and targets to ensure the daily operations of the asset were aligned to deliver the required reserves to achieve production goals. The planning systems and processes implemented ensured a viable backlog of reserves.

Increasing productivity involved an overhaul of procedures and accountabilities. Structures for day-to-day and shift-to-shift operations were introduced to ensure that the work being performed was aligned with outcomes that would guarantee an increase in productivity. These processes were linked with weekly and monthly schedules so that the organisation was achieving short-term targets.

The short-term targets formed part of a sequencing of activities designed to achieve the final production target of 300k tonnes per month. Sequencing ensured that processes and accountabilities were defined to monitor progress and confirm that the right steps were being taken at the right time. This covered the entire organisation including: mine development, infrastructure, water management, electricity, constraints and support services.

The focus on short term targets, as well as the performance improvements, allowed an understanding of the true potential of the asset to emerge. The path to a seemingly unachievable goal was being navigated one step at time.

Managing Complexity in an Accelerated Timeframe

Given the time pressure to increase productivity, we had to accelerate the removal of the constraints facing the organisation. A systematic approach was required, accounting for every conceivable outcome from current decision making.

To ensure we could account for these contingencies we developed a Knowledge Base (KB). After a systematic process of data collection, the KB was built to accurately replicate the real-world environment of our client, allowing us to test the assumptions underlying operations, both current and expected.

By simulating operations we could identify major constraints and allow the experts to determine the best course of action to mitigate or remove these constraints. Crucially, this occurred from the safety of the simulated KB, rather than in the real world.

The KB was harnessed to resolve three critical constraints holding the organisation back – the mining of the crown pillar, improving underground capacity and determining the potential of the underground asset.

Prevailing wisdom suggested that it was impossible to safely mine the high-grade crown pillar as it would expose underground operations to flooding. This mindset was exacerbated by a recent flooding event that had closed operations for 6 months. Despite these concerns, 160,000 tonnes of high grade ore couldn’t be ignored.

Our KB software was programmed to demonstrate the consequences on operations of 1 in 100 and 1 in 50 probability rain events. The engineers then set about developing procedures to mine the crown pillar that accounted for the effects of a significant rain event. By modelling these events, assessments of the flooding protection required could be made.

The KB provided a testing ground for the engineers to apply their expertise to this previously unfeasible problem. After approximately 150 iterations, each accounting for the simulated flooding, the engineers demonstrated that the crown pillar could be safely mined without putting the staff, or the business, at risk.

The sequence of mining the crown pillar, the level of flooding protection and the procedures in a flooding event were all determined and tested. Crucially, this was achieved in an accelerated time-frame, assisted by the computing power of the KB. An impossibly complex problem had been overcome – it simply required putting the experts in the right environment.

Our focus then shifted to underground capacity, where the KB was used to replicate underground conditions to help identify and mitigate constraints. In order to increase production the utilisation of the trucking, drilling, and bogging fleet was identified as a crucial constraint. Current planning stated that an increase in production from 80k to 200k tonnes per month would require a doubling of the trucking and drilling equipment fleets.

By gathering the experts and simulating operations at 200k tonnes per month, innovative plans were devised to reach the production target. Incredibly, it was demonstrated that we could reduce the trucking fleet by 25% despite a 150% increase in production. Given the newly acquired knowledge of underground operations, it was simply a matter of implementing the changes everyone knew would be effective.

Finally, our focus turned to the underground potential of the asset, which would facilitate the planned ramp up of production from 200k to 300k tonnes per month. The KB was applied to demonstrate that not only was it theoretically possible to achieve this level production but also to identify the resourcing (drills, jumbos, boggers, trucks and infrastructure) over the coming 6 years required to set the mine up and sustain these levels of production.

The KB was harnessed to understand the integrated infrastructure, capital works, exploration, development drilling, stoping and trucking plans required to achieve the targeted level of production. The path to 300k tonnes per month was more than just an improvement on current operations. It required an entirely new approach to how the business took strategic goals and translated them in to integrated activities (that were stress tested) in order to deliver goals within a given time-frame.

We are currently implementing changes to reach the goal of 300k tonnes per month, including scheduling, exploration, integration with mining and the integration of infrastructure upgrades.

Phase 1 of our engagement increased production from 80k to 240k tonnes per month, ensuring the survival of the asset. Phase 2 unpacked the mental models of the organisation, challenging the way operations were approached and developed pathways to reach 300k tonnes per month.

This quantum leap in performance was made possible by interrogating the way management thought about their asset. Utilising the KB and the expertise of those onsite to illustrate what was truly possible. Only by facilitating innovative thinking in a safe environment was it possible to save the asset from certain failure.

The project for our client, like many of our engagements, looks straightforward on paper. The reality is far from it. Our skill is not just in identifying problems and designing solutions, but in making those solutions work – often in a tough business and cultural environment.

GPR Dehler has an excellent record of implementing change programs in Australia, New Zealand, Asia, Europe, North America and Southern Africa. Everything we do is geared towards achieving results – not writing reports. We have the management and planning skills, as well as hands-on consultants with experience to overcome obstacles and transform good ideas into effective and successful programmes. Significantly, we do this with minimum disruption to our clients’ business operations.