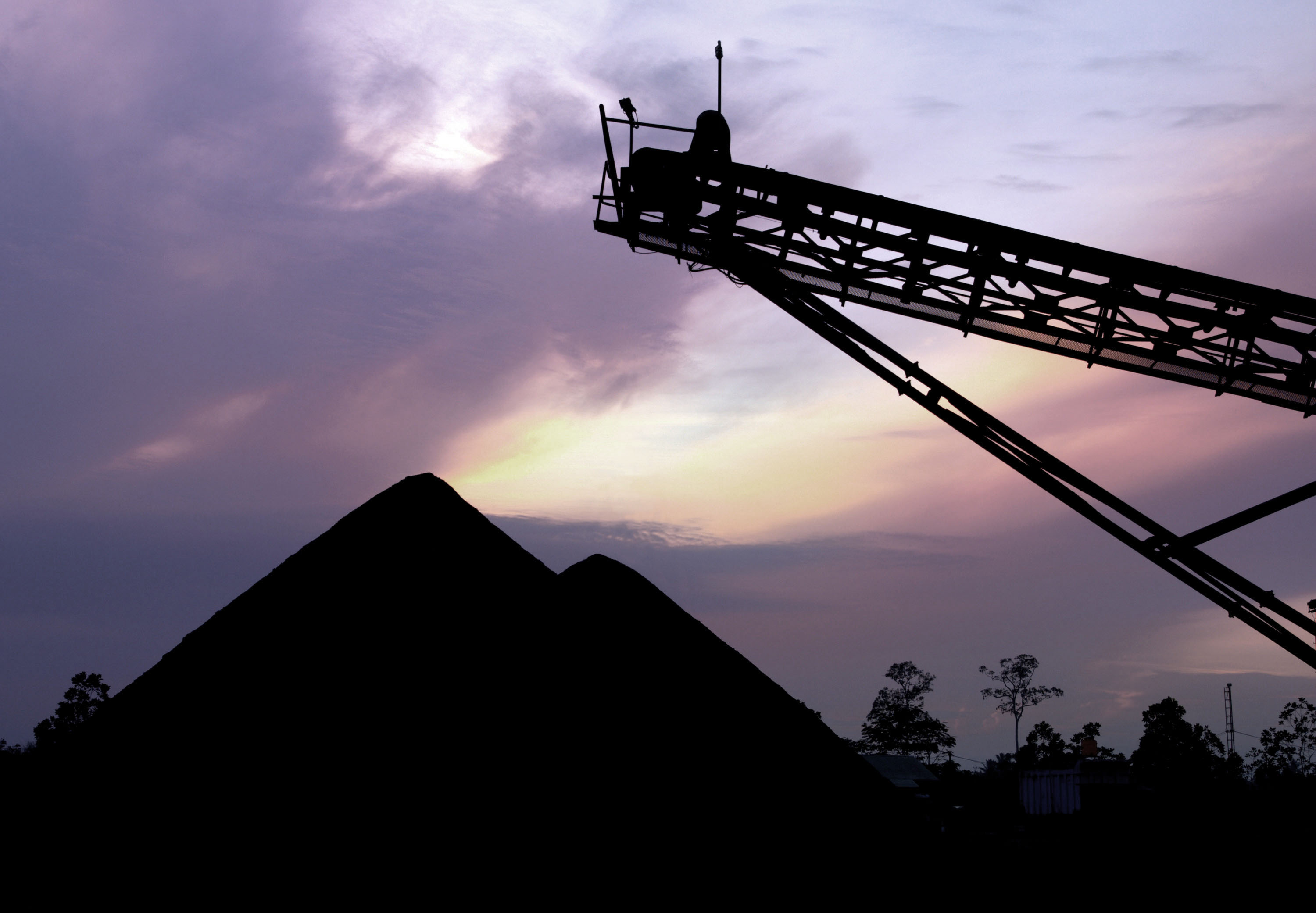 Our client in this case study “Simulating a Commodities Terminal” is a bulk commodities terminal, one of the world’s largest, and has a capacity of over 65 million tons a year. The terminal is owned by a number of major mining companies. Storage space and throughput is allocated to each shareholder in proportion to their shareholding.

Management were aware that efficiencies could also be gained by smarter layout of the terminal’s stockpiles. However they were unable to determine the extent of the potential improvement this would bring in throughput and performance. Due to the limitations of traditional computer modelling techniques, management were unable to simulate the detailed equipment and operational complexities of the terminal.

The company decided to upgrade their modelling capabilities, replacing their existing modelling systems with knowledge based systems. The primary purpose was to conduct feasibility studies into continued terminal expansions.

During one such study it was discovered that the terminal capacity was highly sensitive to stockpile layouts – changes to the stockpile design had the potential to achieve a significant impact on the terminal’s overall performance.

Management commissioned the development of a system that could design a new stockyard layout – one that could provide optimal stockpile layouts now, be flexible enough to manage the day to day vagaries, and be able to cater for any future expansion plans.

Not much about the terminal is simple. Sixty five million tons each year is delivered to the facility, originating from a host of different sources with different procedures and requirements.

There are about 40 grades and qualities of material, divided into numerous sizes depending on where and how they are to be shipped.

There are restrictions on where stockpiles can be placed due to a complicated set of shareholder rules. The space allocated for stockpiling coal from each mine is determined according to the mining company’s shareholding in the terminal facility.

Additionally there are a plethora of other operational and hardware considerations – such as the need to take stacker and reclaimer utilisation and maintenance cycles into account in order to prolong the life of equipment.

A fully operational replica of the terminal was built. This replica was true to life – taking into account theoretical processes and empirical knowledge.

After spending time on site with operators information was included on how they worked and the rules of thumb they used in making decisions. For example, it was generally accepted that 10 per cent of a grade’s annual throughput would be required in stockyard space. Operators would make adjustments from that base.

Once the replica was developed 2,000 simulations were run to assess the most effective placement of stockpiles from each of the 50 sources. This took into account grades, product characteristics, shareholder rules, storage constraints, shipping schedules, and equipment utilisation.

Fluctuations in material supply and demand were tested. And a host of hard reality complications were thrown in – for example the impact of the wrong shipment arriving from a mine, breakdowns in equipment, and ships failing to reach port at the allotted time.

The new system was developed to design a new layout from scratch. A task required every three to four years. However, it became apparent that the same system would be the most effective way to determine and manage the minor layout changes required in the terminal’s daily operations. It provides operators with a faster and more accurate method of determining the least amount of moves in order to achieve the optimum stockpile layout.

The terminal is continually required to expand its product handling capabilities to cater for ever increasing shipments. The new knowledge based system for stockpile planning is a crucial part of this. It is used to identify the optimum configuration of the terminal, including best utilisation of existing land and equipment, and the impact of capital expenditure on further acquisitions.

Traditionally mathematical formulae are used to describe the components of a business – with limited scope. Change the business scenario and the formulae may no longer be valid.