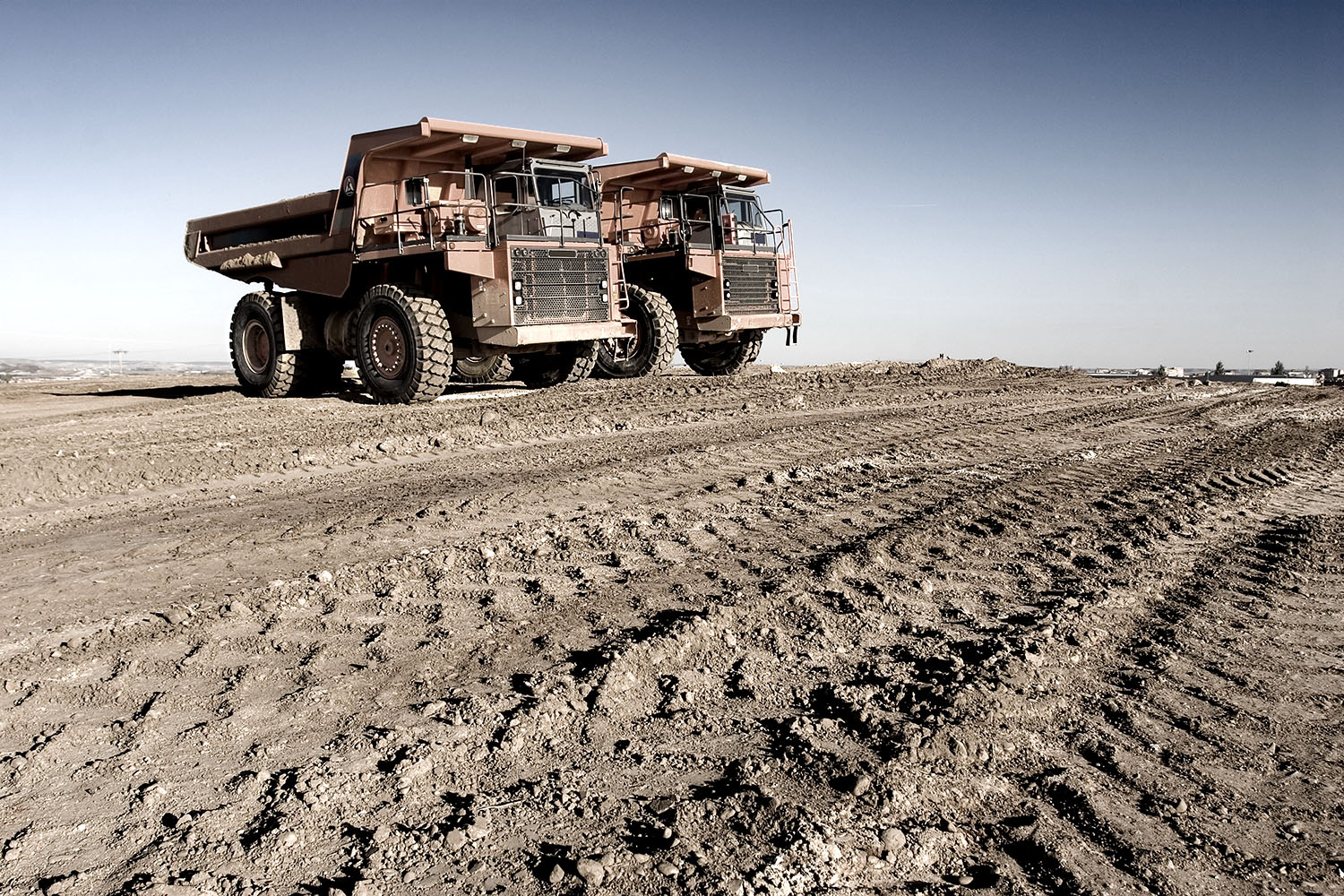 “Transferring Management Skills through Simulated Scenarios” – Our client in this case study is a premier Australian gold company. It is one of the largest gold producers in the world, with operations in Australia, Bolivia, Brazil, Canada, Chile, Ghana and other African countries, Indonesia, Mexico, New Zealand, Peru, Uzbekistan, Turkey and the USA. The Australian operations produce around two million ounces of gold each year through owned and owner-managed operations.

GPR Dehler has been involved in organisational and operational improvement programs across the mining industry since we were founded. It is a business and culture that we know particularly well.

To ensure as much objectivity as possible, we regarded it as vital to put in place a number of ground rules. Starting with the type of the company’s personnel who would be part of the new team. It was decided that:

The objective was to focus on improving the client’s management skills – helping to remove inefficiencies and bring about change that would realise and maintain operational benefits. The change management team would work with mine site general managers to resolve their problems, propose reviews, build business cases for change and design and implement that change.

Our task was to help them acquire the skills and tools required to objectively evaluate the benefits of change and implement it in a structured manner.

All good programs start with an acronym

The company named the new team CIBETS – Continuous Improvement – Business Excellence Through Safety. The initial team was drawn from across the organisation. It is envisaged that each site general manager will participate in the CIBETS team at some stage in order to learn new skills in continuous improvement methods.

Team members were put through an intense course on the principles of implementing change – learning both the technical component and the art/science of managing people through the change process. They were introduced to a range of processes and methodologies developed by GPR Dehler, as well as traditional consulting skills such as active listening and presentation techniques.

The newly found knowledge and skills were put to the test through a number of mock scenarios before being put into practice on live sites.

Two issues in particular took the company’s staff outside their normal range of experience. The first is the compressed time frame in which change is implemented. The intensity of change programs requires a different approach to work; it is a rigorous process usually accompanied by strict deadlines and rapid decision making. It also exaggerates behaviour – both good and bad, putting a strain on people management skills. The second is the lack of authority. CIBETS team members had to persuade, rather than order, their colleagues to make changes. They had to convince them of the current deficiencies along with the benefits to be derived from the proposed changes.

To date the focus has been on Normandy’s core operational activities – from exploration to the pouring of gold. A number of sites were put through an initial analysis. At each of those sites, without exception, opportunities emerged for significant improvements in planning, communication, systems and procedures and the development and clarification of roles and responsibilities.

As a result, a number of general programs were put in place; some have been completed, others are still underway. Among these are:

In addition to clarifying roles and responsibilities and ensuring detailed job descriptions are in place, the matrices help eliminate duplication between jobs and provide consistency in a fly in/fly out (FIFO) environment.

Critical Control Point management – has been introduced at three mills. This has improved the consistency of the milling process with direct benefits in throughput, recovery and cost. Clear instructions are now in place on the actions to be taken when the process goes outside of prescribed limits. Approximately 30 process control parameters have been identified and upper and lower limits set.

Integrated ROM Stockpile management – new processes have been implemented in two sites to deliver better control of blending into the processing plant. The new process has improved the way stocks are managed for tons, grade and cost; clarified roles and responsibilities for management of the stockpiles; improved blending to deliver consistent feed grades and ore types; and is minimising stocks to lower costs.

CIBETS is delivering immediate and measurable results at a variety of sites across the client’s organisation. Among these are:

These first programs were run jointly by GPR Dehler staff and members of the CIBETS team. Over time this will change. A general manager has been appointed to CIBETS. He will take complete responsibility for developing and implementing programs, bringing together the appropriate team members and supplementing them with external resources when required.